I learnt to play the piano, saxophone and bassoon from peripatetic instrumental teachers while at school and pursued my musical interests from there, playing in local and regional youth ensembles and taking a degree in music and sound recording at the University of Surrey. During that time I made contacts with many London based jazz musicians and have been performing and recording with a variety of ensembles ever since.

I trained as a teacher after graduating and spent a few years as a full time secondary school music teacher before going fully freelance in 2011 so as to be able to spend more time as a musician and just teaching individuals privately (in a number of academic subjects as well as music).

I also frequently take on score writing projects including transcriptions and arrangements for ensembles and concerts in the UK and abroad and work as a composer and session musician for London publisher/producer Basstone Music.

As I have a background in both classical and jazz, while I place a lot of emphasis on reading for beginners to give everyone a platform from which they can always teach themselves new repertoire in future from printed music, and like to follow the scheme of ABRSM graded exams, I also feel it's essential to introduce students to improvisation and aural skills as early as possible so they develop their understanding of how the music their playing fits together and how to experiment within the musical framework of all sorts of repertoire.

I have private clients whom I visit regularly in West, Northwest and Central London and teach online as well. I teach mainly Maths, Music Theory, Saxophone, Piano, Clarinet and Bassoon from beginner to advanced levels. I`m willing to travel anywhere that is accessible by public transport from where I live in West London.

I also cover other subjects such as Sciences, Languages (French, Latin, Italian), and English (up to and including GCSE).

Alongside teaching I'm a very active professional musician. I regularly play with big bands, function bands and alongside singer/songwriters. In 2018 I released my second album with my own band Platonic Curry, entitled Complex Numbers.

The same year I also published a book of original pieces for Alto Saxophone and Piano: Unexpected Items aiming to allow pupils to continue the types of jazz tunes they enjoy playing while progressing through the early grades beyond that alongside the advanced classical repertoire they will also learn.. I also regularly write transcriptions and arrangements for performers based in the UK, the USA and the Middle East.

Outside of work my hobbies include teaching myself Hindi while keeping up with the latest Bollywood cinema releases, and my season ticket at QPR. The first thing most people notice about me that I'm always barefoot, having stopped wearing shoes altogether many years ago partly for medical reasons and partly personal preference. 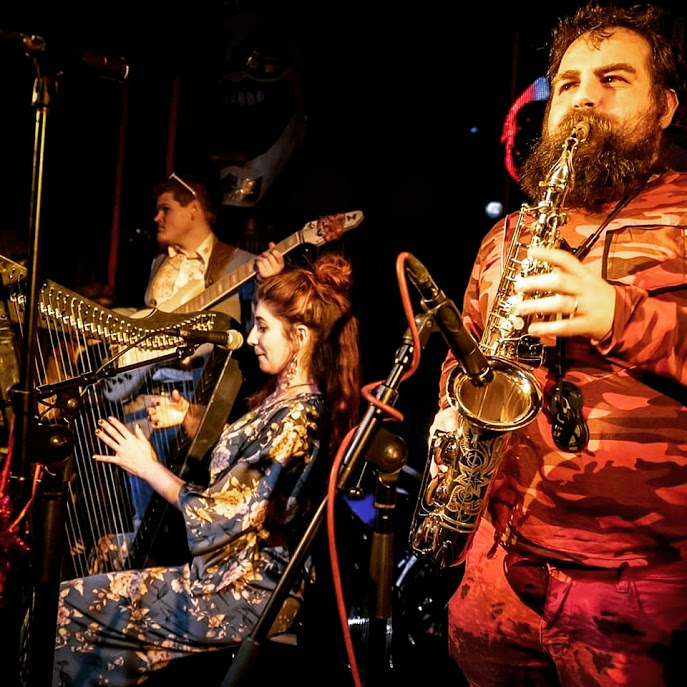 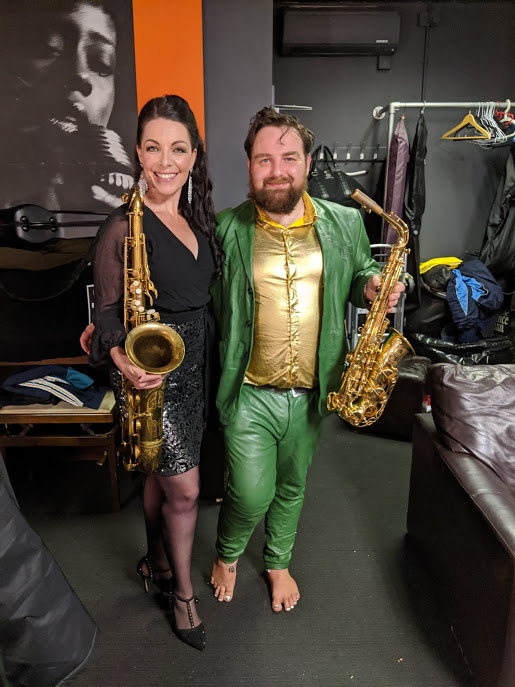 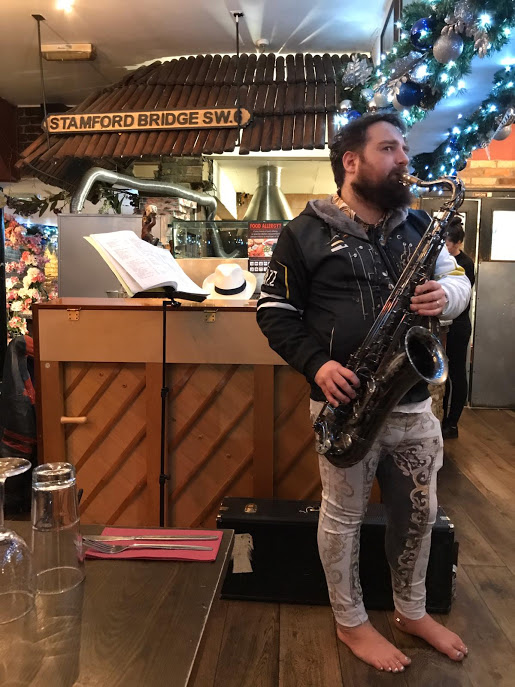 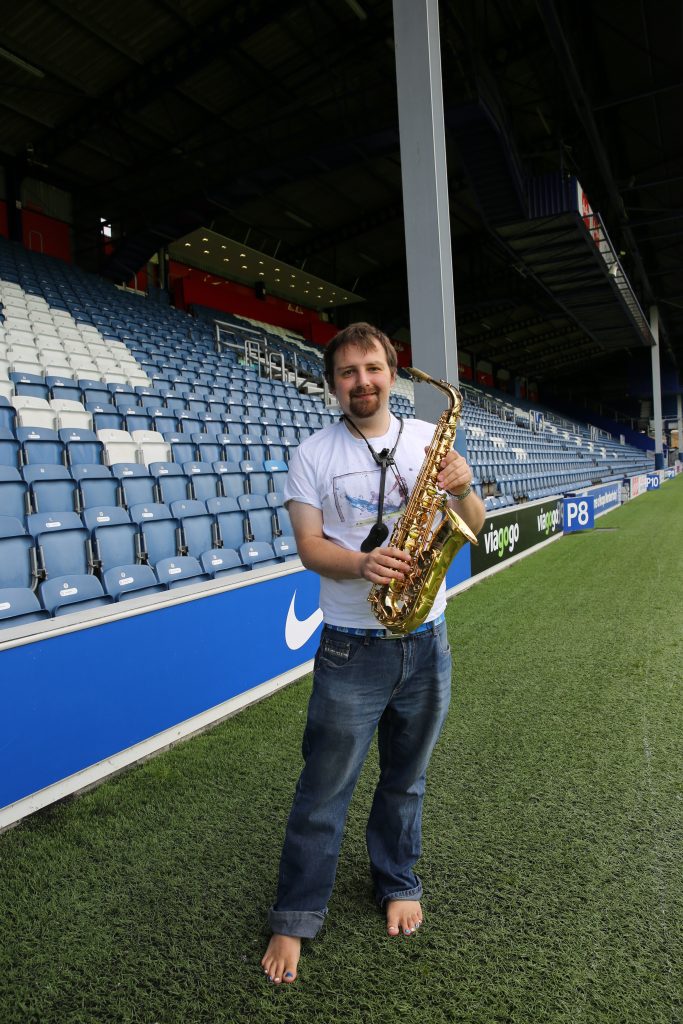 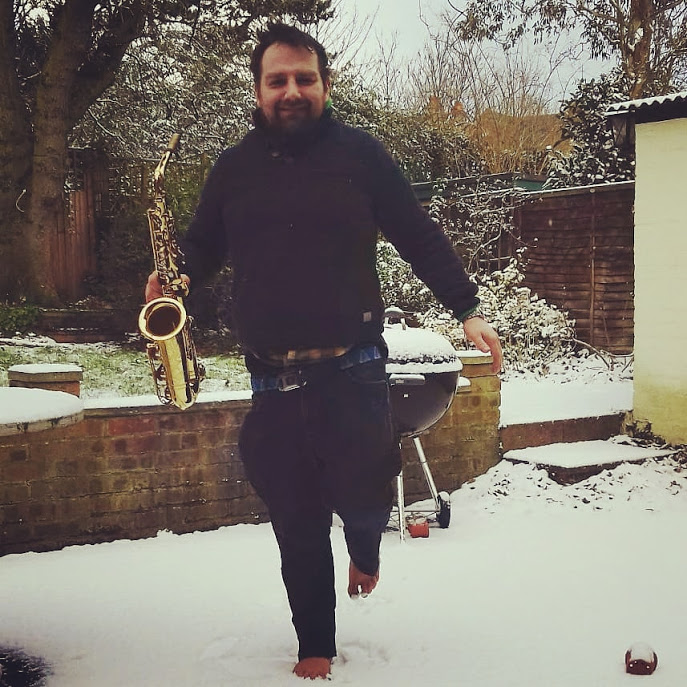