Music Educator
David has enjoyed a rewarding career in music education, mainly in the secondary sector. As Head of Music Department at Poole Grammar School for over twenty years, he has taught generations of students, many of whom have gone onto further education and careers in Music. In addition to his work in the classroom, David has led Poole Grammar School musicians in countless performances, both in school and further afield and in prestigious UK venues such as the Lighthouse Concert Hall, Poole, the Royal Albert Hall, London, the Symphony Hall and Town Hall, Birmingham, and the Millennium Dome, London.

David has very wide experience of teaching from KS3 to A Level and University Entrance levels. With excellent knowledge of the skills and musical techniques required at A Level & GCSE, he is ideally placed to act as a Music Tutor in this specialised area.

He also works as a piano accompanist for exams and for other performances, rehearsals and workshops.

Organist & Conductor
David holds the highest UK qualifications as an Organist - Fellow of the Royal College Organists - and as a prizewinning holder of the RCO’s Choral Training Diploma - FRCO(DipCHM), in addition to holding a BMus(Hons) degree London University after undergraduate study at The Royal Academy of Music.

David plays regularly at Christchurch Priory, assisting with the organ playing and direction of the Priory Choirs. Over the last few years he has performed Organ Recitals at Portsmouth Cathedral, Christchurch Priory and St Stephen’s Church, Bournemouth, as well as performing Saint-Saëns’ “Organ” Symphony with Westbourne Orchestra in 2017. In 2015, David has performed Poulenc’s Organ Concerto on several occasions, most recently in Winchester Cathedral with Bournemouth University Orchestra.

As a specialist in Church Music, he has very wide experience as an organist for Weddings & Funerals, but is also available for liturgical, concert and recital performances. Usually prepared to travel up-to 50 miles within a day, David is also open to professional engagements further afield - please enquire.

Composer
Alongside his work at Poole Grammar School, David has maintained his active interest in composition. On Christmas Day 2014, his arrangement of “I saw three ships” was performed by Portsmouth Cathedral Choir on BBC Radio 4, and subsequently recorded by them on the CD “Verbum Caro Factum Est.” In 2017, David was commissioned to write “Hodie, Christus natus est” for the Christmas Festival of Carols at Derby Cathedral. 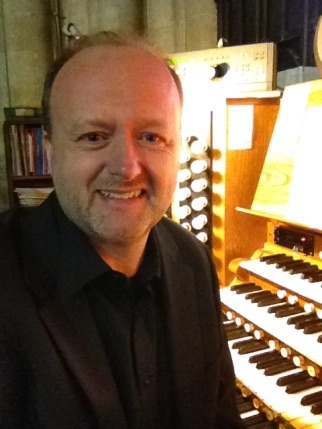 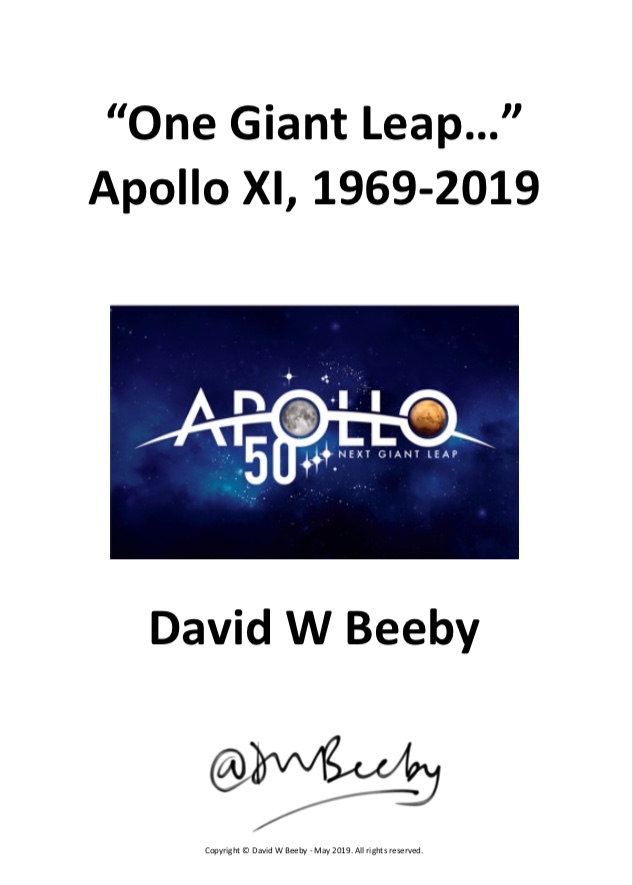 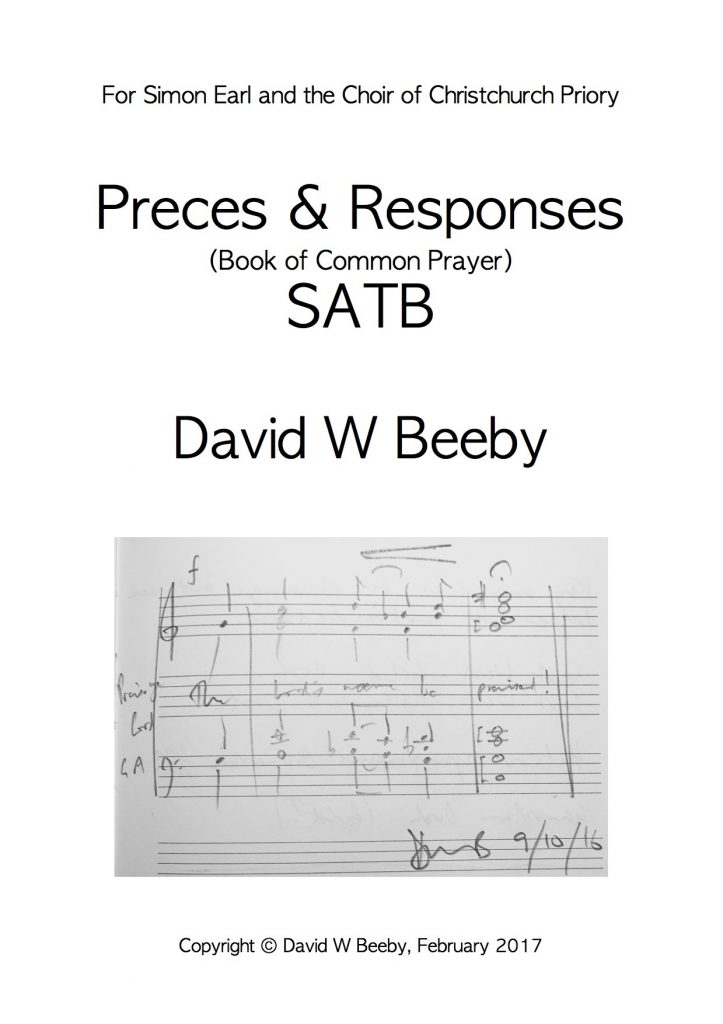 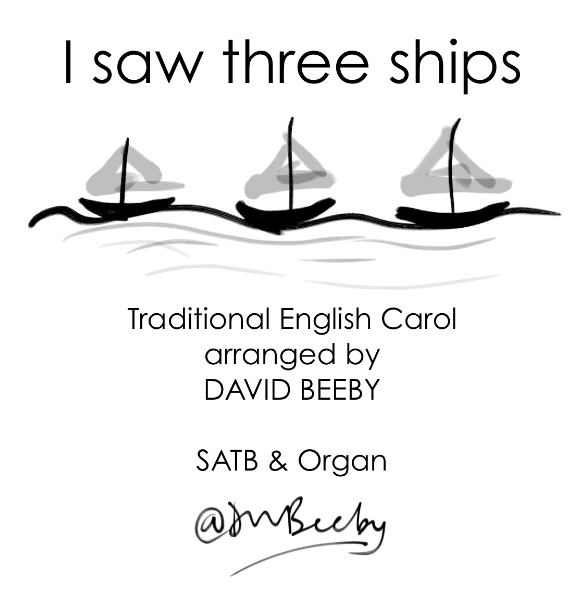