TUTORING APPROACH:
One to one lesson. Although I was classically trained, I can play and teach a wide range of styles, which can make the lessons more fun and interesting, approaching various repertoire. Also I can include, occasionally, chamber music lessons with my students.
For people interested to take further their musical studies and would like to take exams, we will focus mostly on the program requested for the exam

I have experience teaching a range of ages from young children to retirement age, beginners to advanced level. I always have a custom approach of teaching style and technique, which suits better the personality of the tutee in order to enjoy the learning process.

PLEASE STATE YOUR AVAILABILITY WHEN YOU PLACE YOUR ENQUIRY!

OTHER MUSICAL PROJECTS AND COURSES:

- Tour in Spain with Transylvania State Philharmonic Orchestra of Cluj-Napoca

"No one has ever regretted picking up an instrument and learning how to play music. EVER :)" 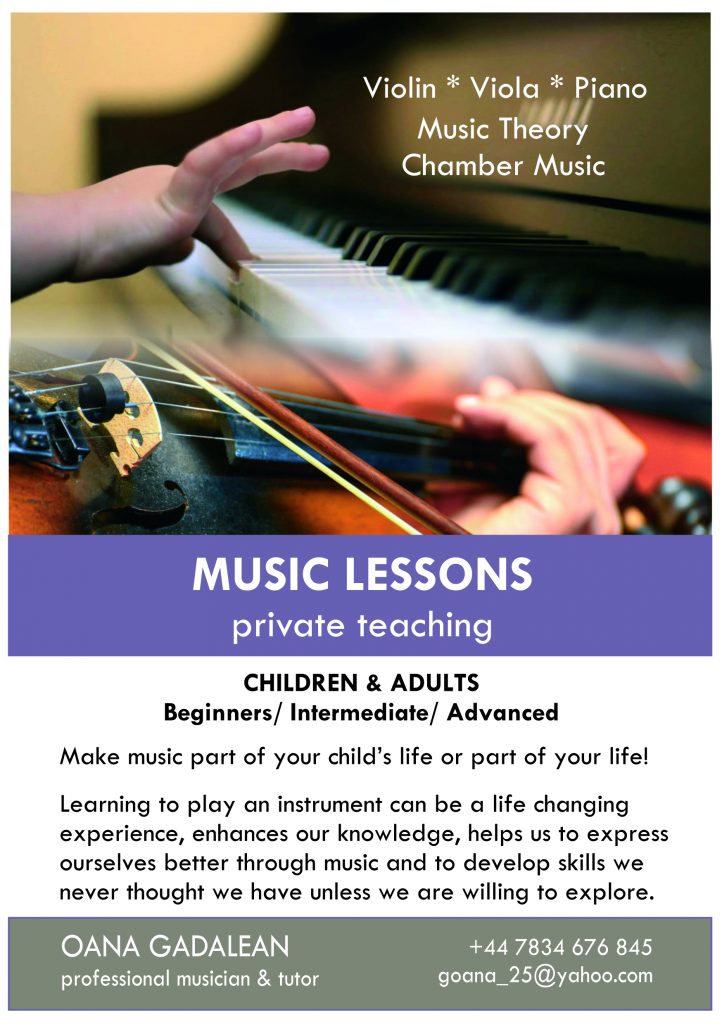 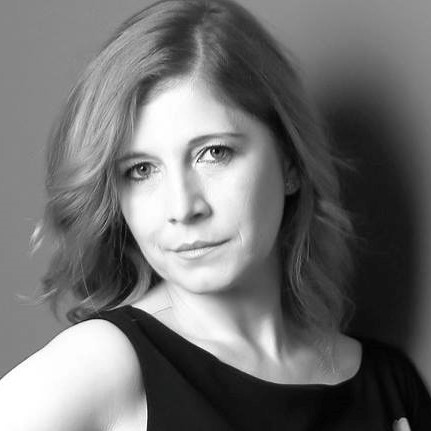 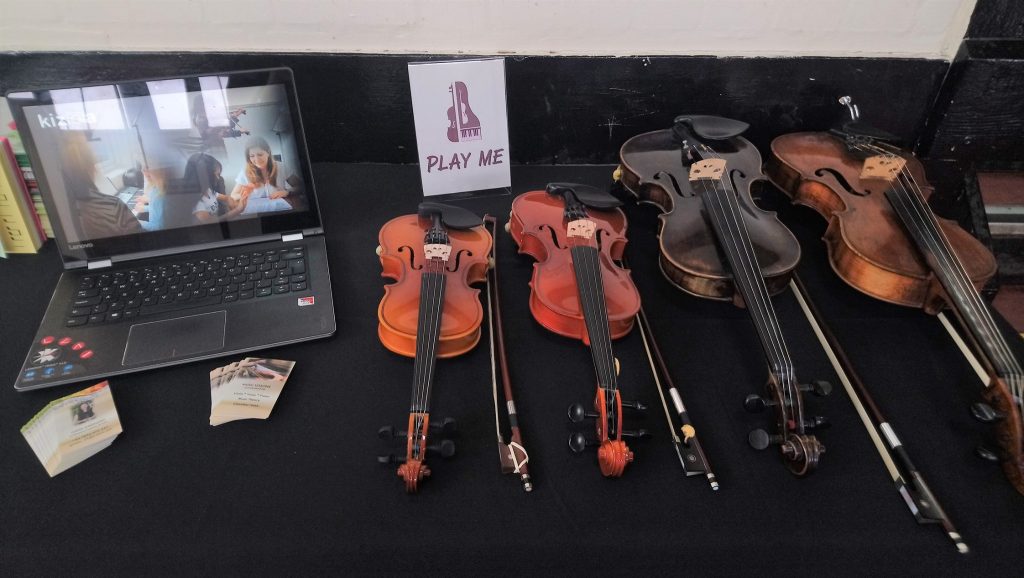 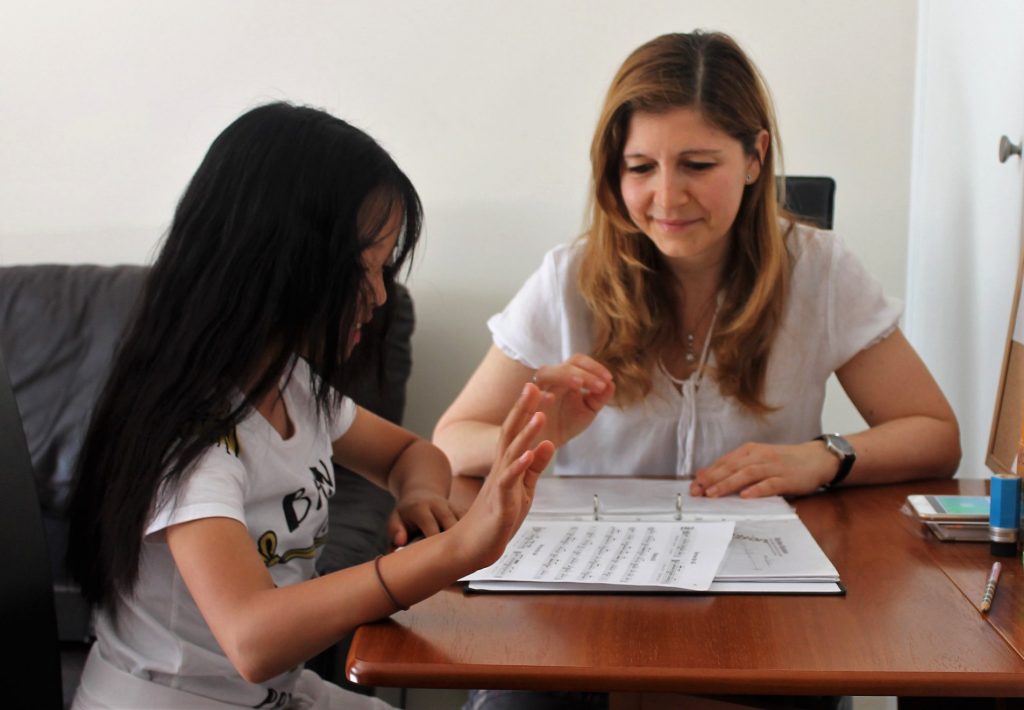 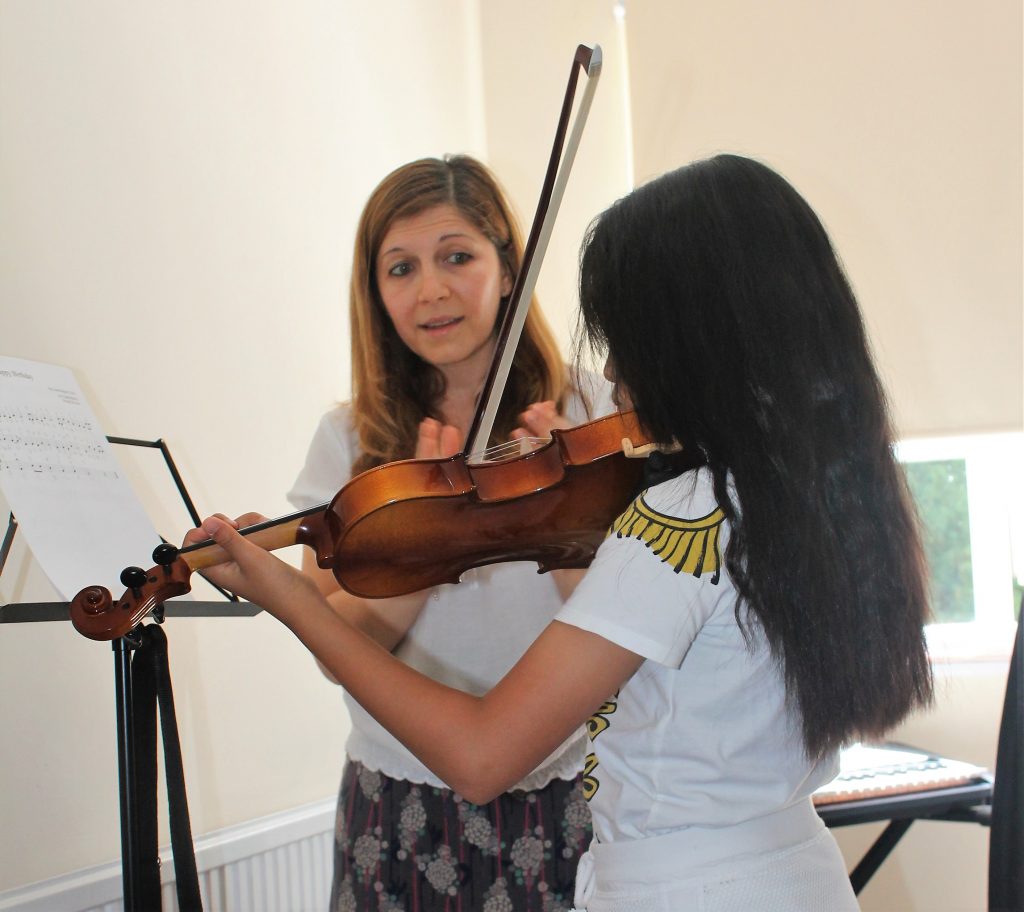 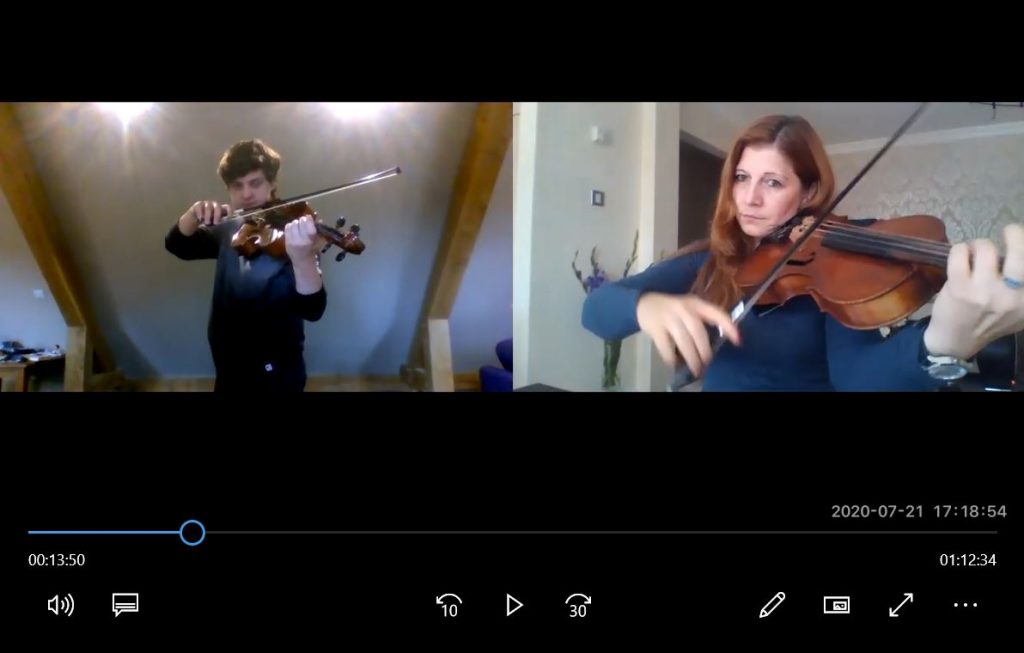 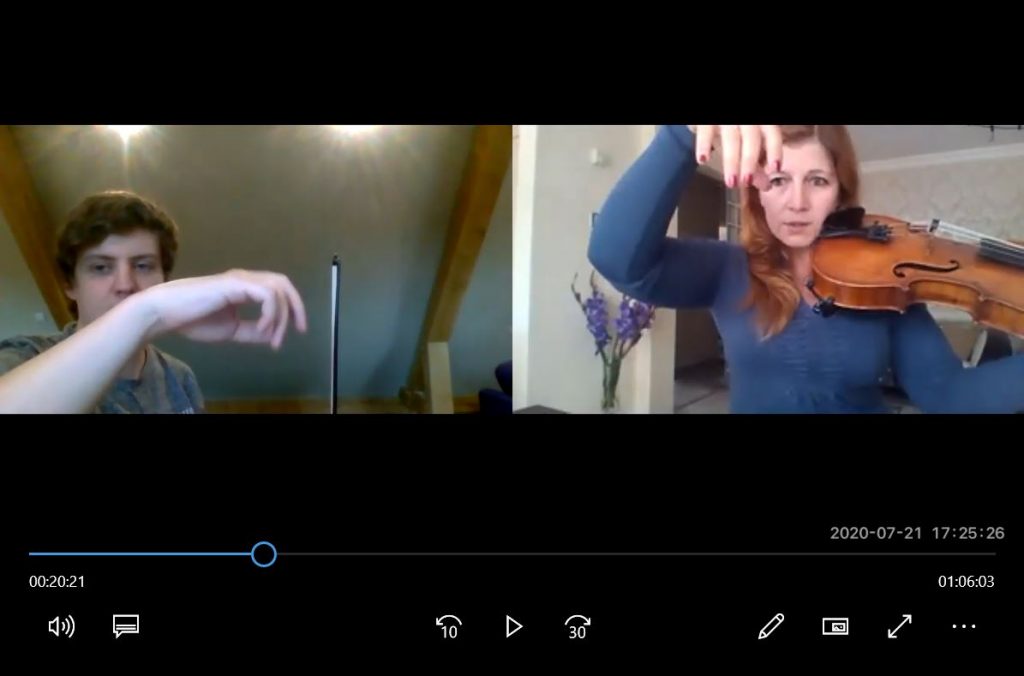 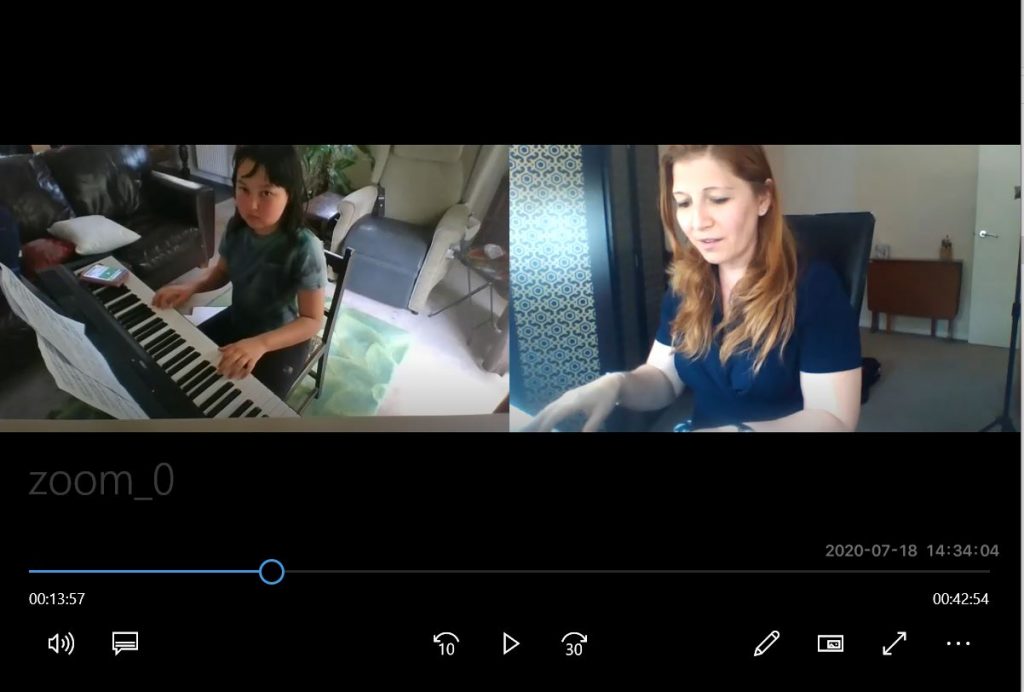 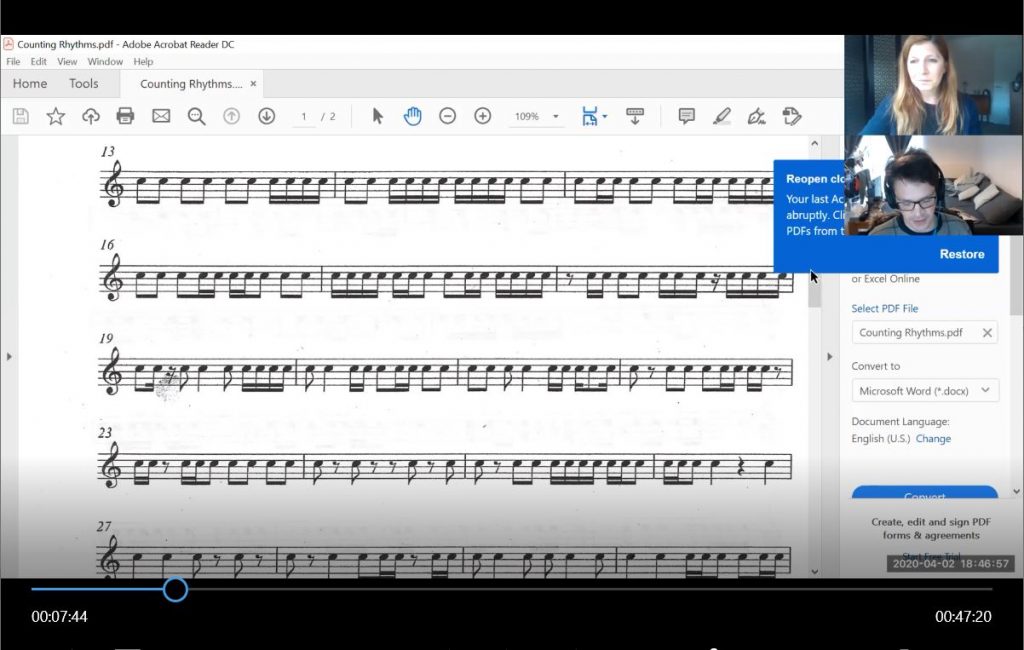 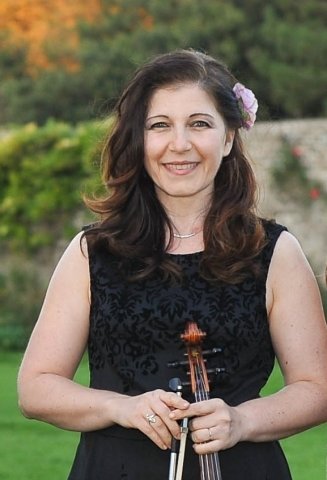