Want to learn to drum the fun way or take your skills to the next level?

Learn to read music notation, or just play along to your favourite song, follow Rock School, Trinity College or London College of Music, take optional exams (100% pass rate ), or just try someting new.
Learn The Percussive Arts Society's 40 drum rudiments.
All ages from 7 to 70, it's never too late. all levels abilities and styles.
Easy going, fun way to learn at your own pace online or if near me in my purpose built studio.

I have been drumming since the age of 7. I love drums.
I had lessons from the age of 13 using Buddy Rich's Snare Drum Rudiments,
it took me two weeks doing paper rounds to afford one half hour lesson!
I now gig in a rock /pop band. See www.the3.co.uk
I have had the pleasure of playing in clubs and pubs all over the U.K. I have played U.S. bases in Germany, Holland and Turkey, gigged in Spain, Malta, Denmark, Australia, The Shetland Isles and Dubai, jammed on Bourbon Street in New Orleans. I have backed many artists from Wayne Fontana to Lena Zavaroni. I have worked summer seasons in Newquay, Cleveleys and Cleethorpes. I have backed hundreds of artists in clubs, which involved a quick look at the music and straight on stage, no rehearsal.
I was signed to RCA records and had hit records in Denmark, Holland and South Africa with a band called Shabby Tiger, which involved working with Billy Ocean, and producer Ben Findon. I have recorded at the famous Abbey Road Studios for E.M.I.
In 2015 worked in Pantomime, Jack and the Beanstalk with Anne Hegerty (The Chase)
My band were in Kay Mellor's "Girlfriends" on ITV in January 2018.

A very varied career, I think you would agree! Involving all styles of music.
If you would like to benefit from my years if experience fill in the contanct form . 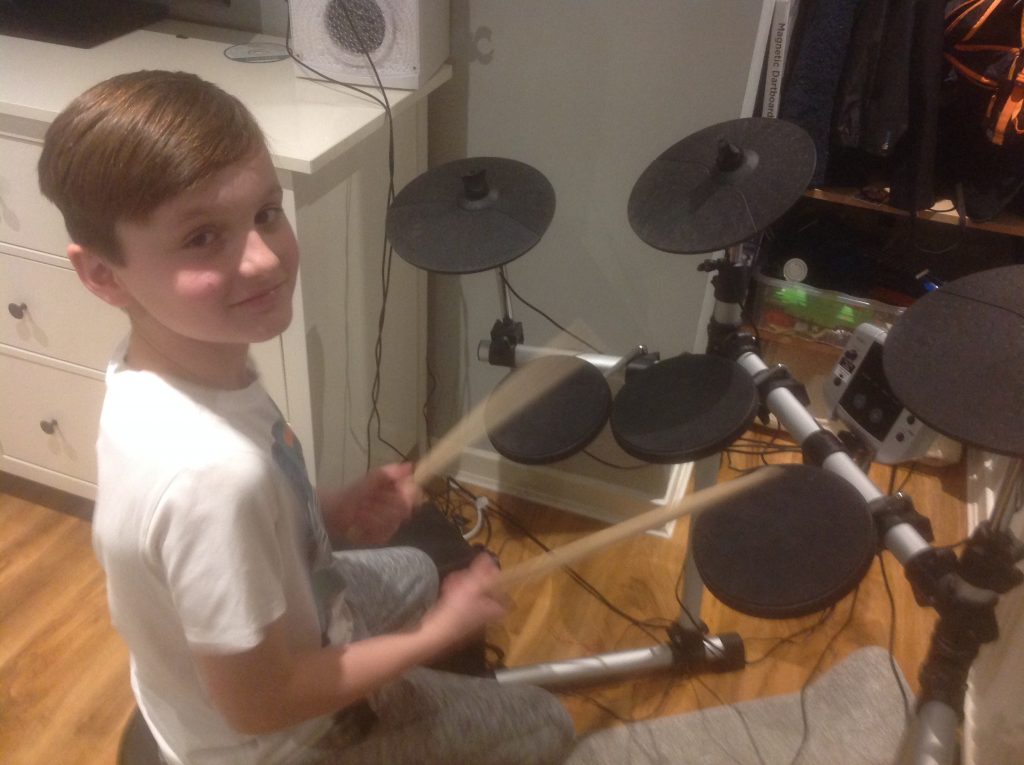 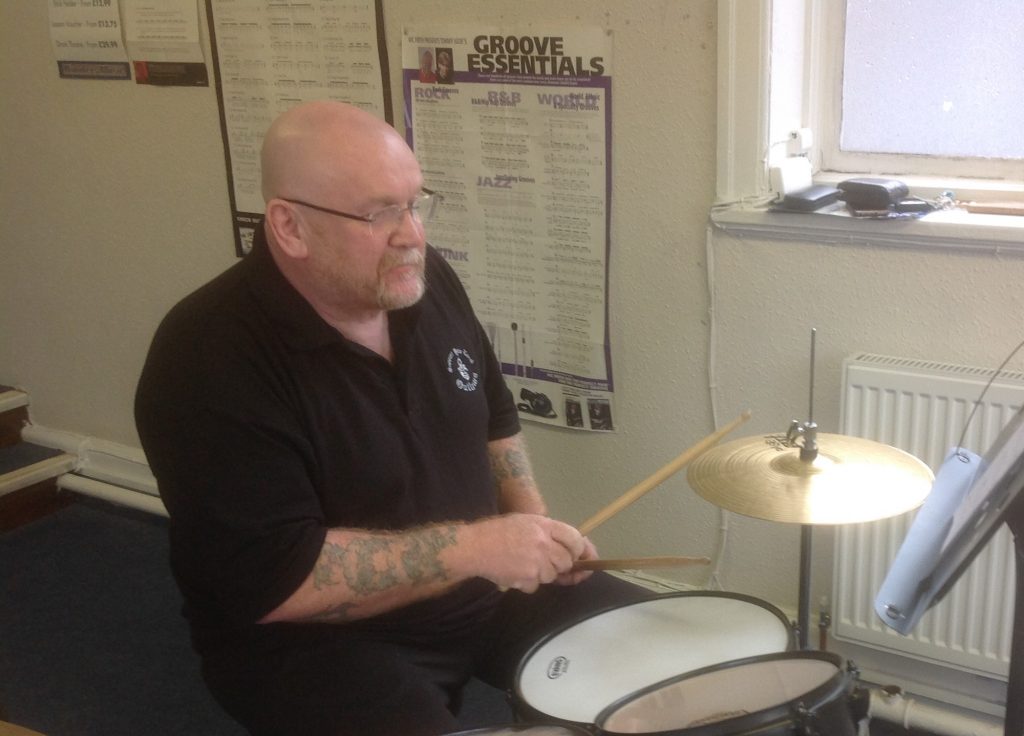 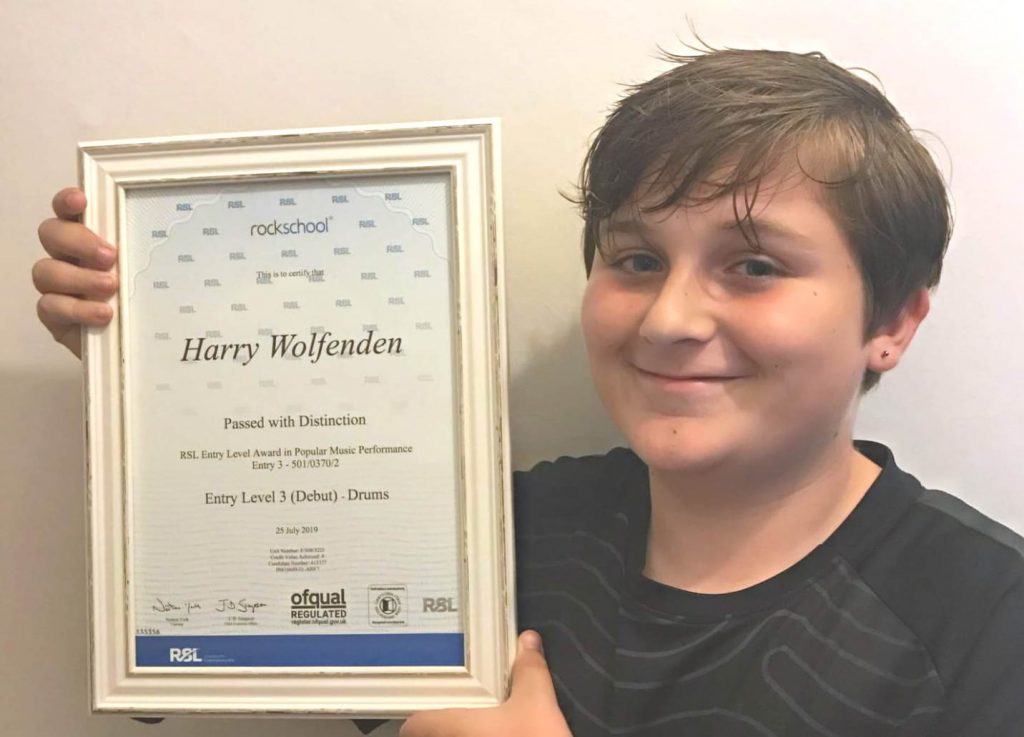 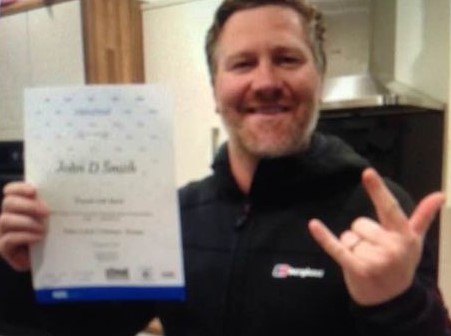 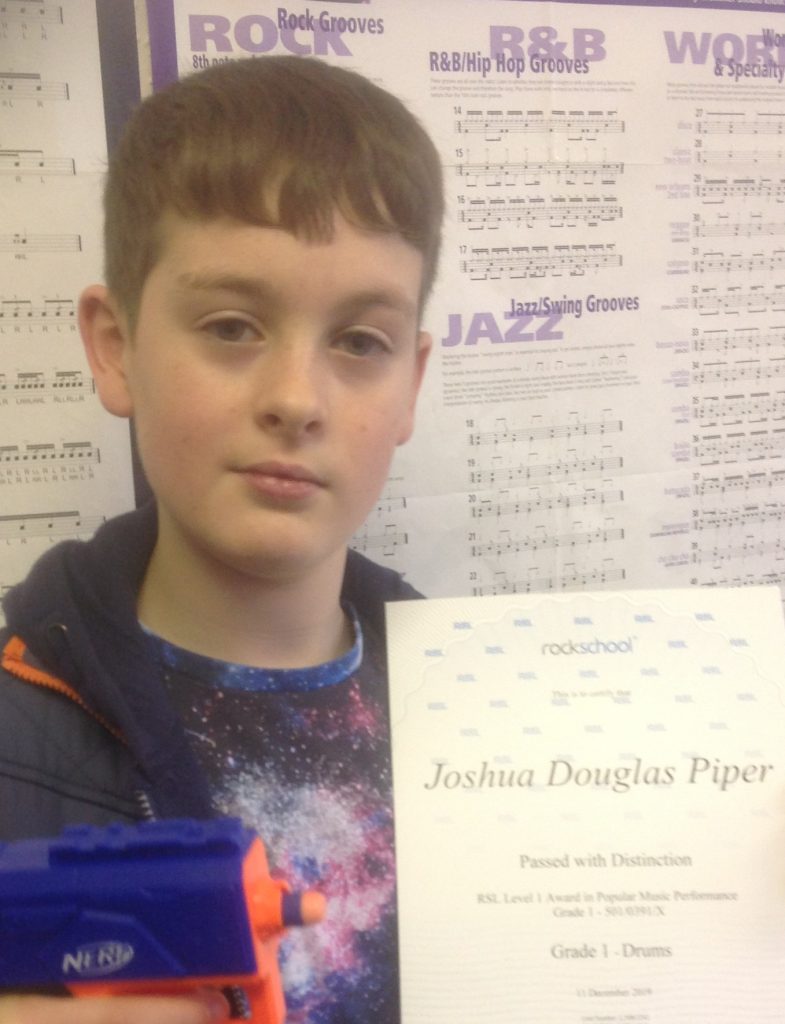 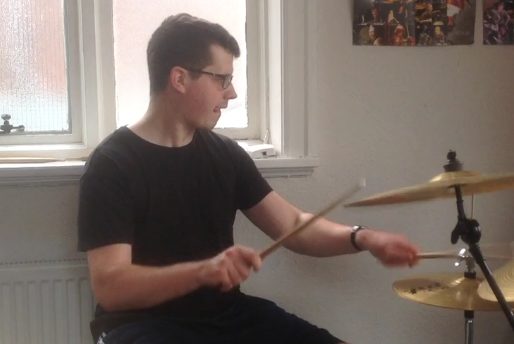 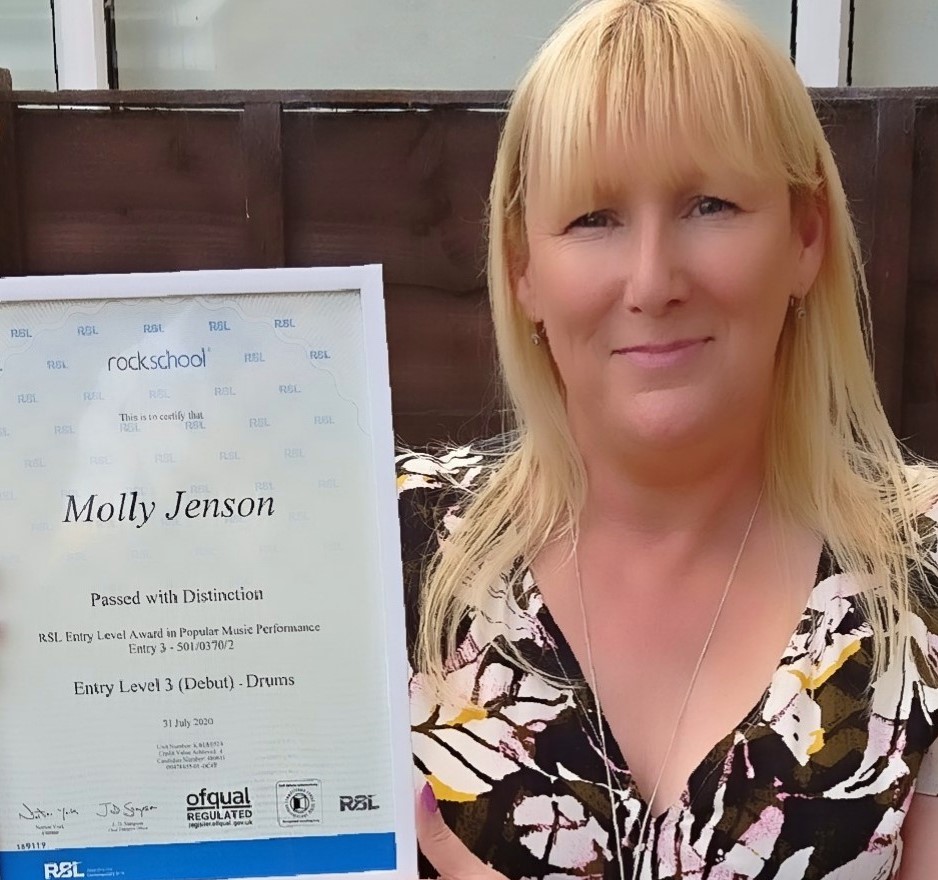 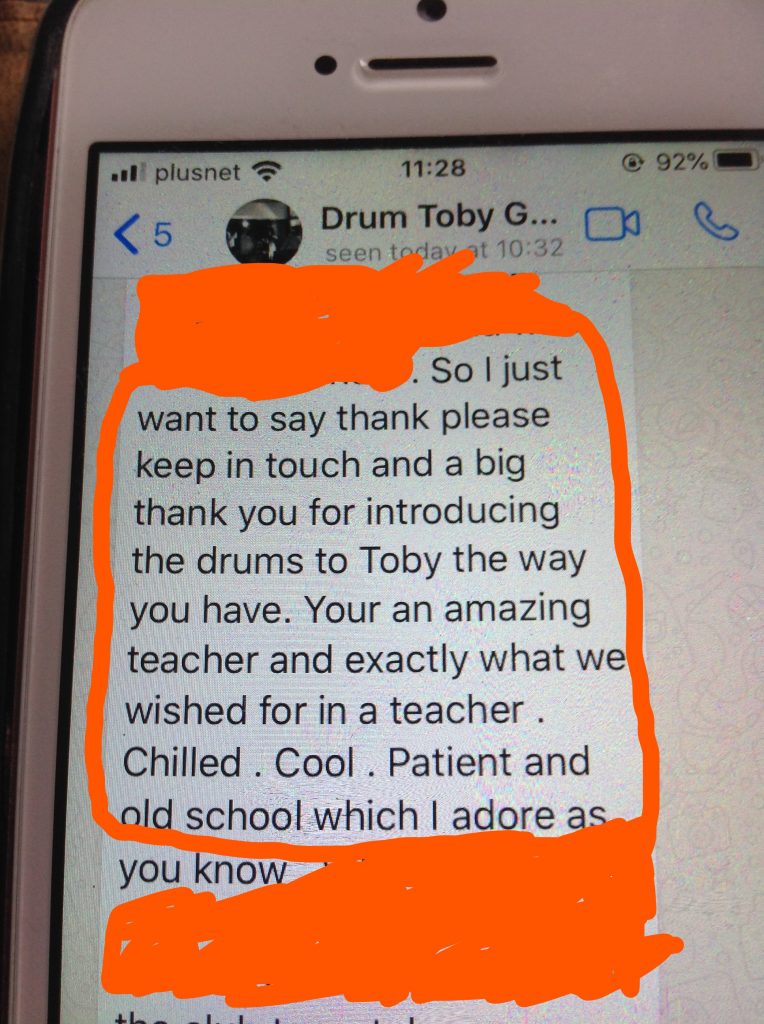 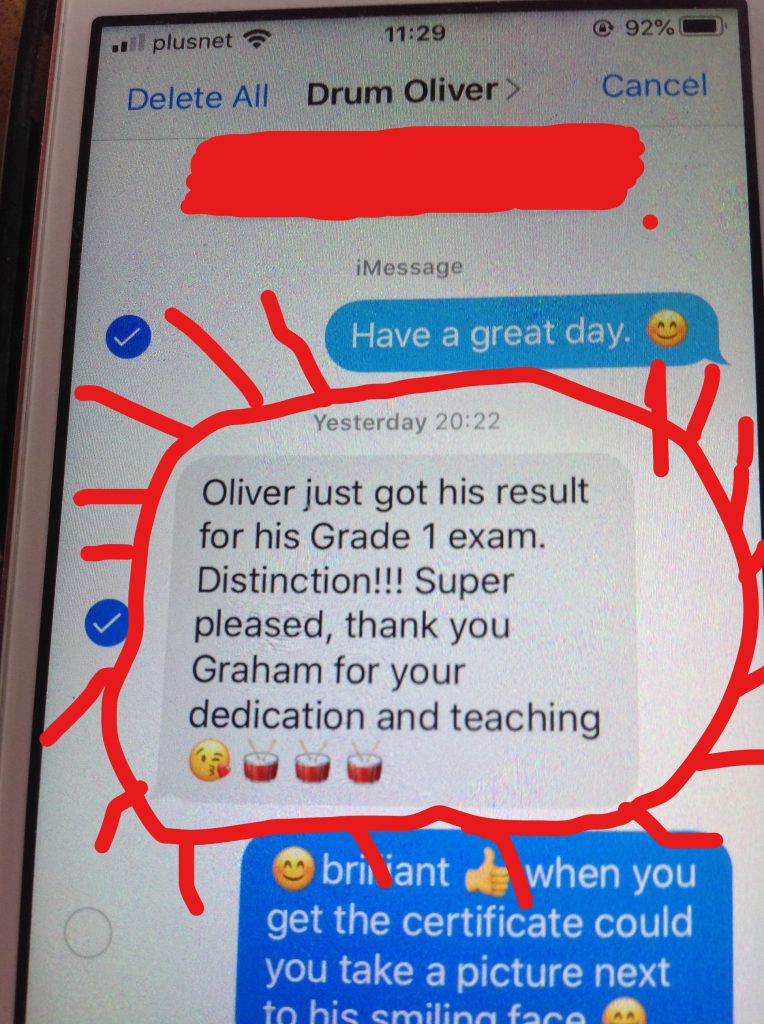 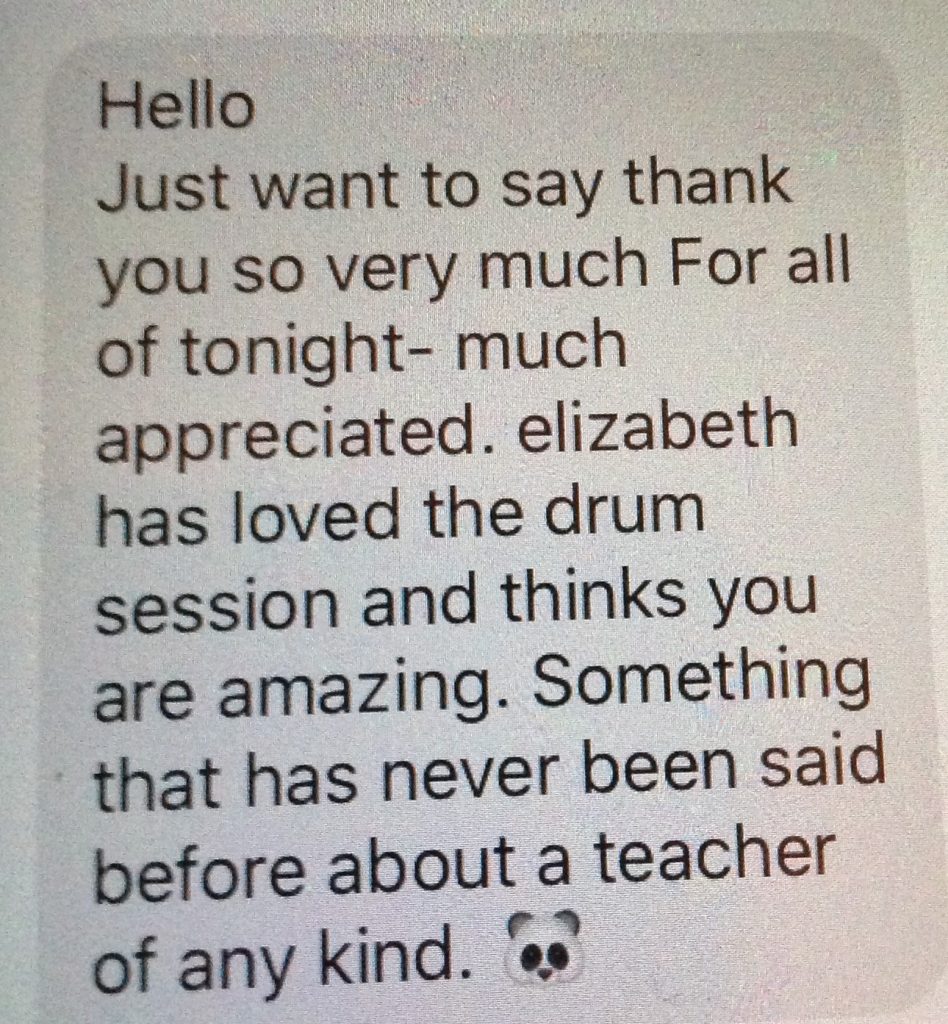