Flute lessons in any style you like, based in Forest Hill, South-East London.

I've taken students through the grades, and taught just for fun!

I have a Masters degree in Irish Music Performance from the University of Limerick, I've taught classical flute for the East Sussex Music Service, and many years of playing and touring professionally.

Philippe is one of the leading exponents of traditional music on a Boehm system flute. He is a multi-instrumentalist and versatile musician specialising in Irish & Celtic music, currently performing on the award winning show “Come From Away” in the West End.

Philippe recently joined the London Contemporary Orchestra for the “Philip Glass Bowie Symphonies” including the world premiere of his latest Symphony and the “Prince: A Symphonic tribute” concert at the Royal Albert Hall. In 2019 he recorded the soundtracks for and appeared in the feature film “Emma” playing baroque flute, and the hit ITV show “Sanditon” playing flute, whistles and uilleann pipes. He also performed pipes, flute and whistles on “The Pirate Queen” show at the London Coliseum earlier this year.

Philippe was featured playing whistle and flute on Amy Dickson’s platinum selling album Dusk & Dawn. Also joining her and the London Chamber Orchestra live at the Royal Albert Hall for the Classic Brit Awards. A regular TV flautist, he has appeared with Shakira for MTV 5-Star, Ellie Goulding & The Proclaimers at the NTA awards and Bryn Terfel at the Royal Variety Performance among others.

Over the years Philippe has toured extensively all over Europe and America playing flute & guitar with the David Munnelly Band. Ireland, France & Germany with London Irish band Crossharbour. Australia with his Celtic Jazz-Funk group All Jigged Out and France and Scotland with piper Calum Stewart. Three-time runner up in the BBC Young Folk Awards, Philippe is currently a part of the new anglo-irish folk trio The Wilderness Yet.

Philippe has won critical acclaim for his book “Irish Music on the Silver Flute” which he debuted at the NFA (National Flute Association) conference in Orlando in 2018 and is now stocked worldwide. He has since performed at the NFA in Salt Lake City 2019 and was asked back again for the postponed Dallas conference 2020. Philippe has performed 3 times at the British Flute Society convention and presented flute days across the UK. In addition to the NFA in Orlando, worldwide Philippe has hosted workshops and master classes at the Swedish Flute Teachers Convention in Skövde and performed at the World Wind festival in Gyeongju, South Korea, and Limerick University, Ireland.

A World music flautist, Philippe also has a great love for flamenco and jazz music. As part of Oud virtuoso Attab Haddad’s band he has performed several times at the London Jazz Festival and The Purcell Room. He was a part of bass virtuoso Franc O’Shea’s Jazz-Fusion group Alkimia and has given performances with world music project “a Hidden Order” music with geometry across the UK, in Saudi Arabia and at the Aga Khan Museum in Toronto, Canada. Philippe has also toured the british isles with Folk Hip-Hop rising stars Dizraeli & The Small Gods (on guitar, flute, keys and gaita!). 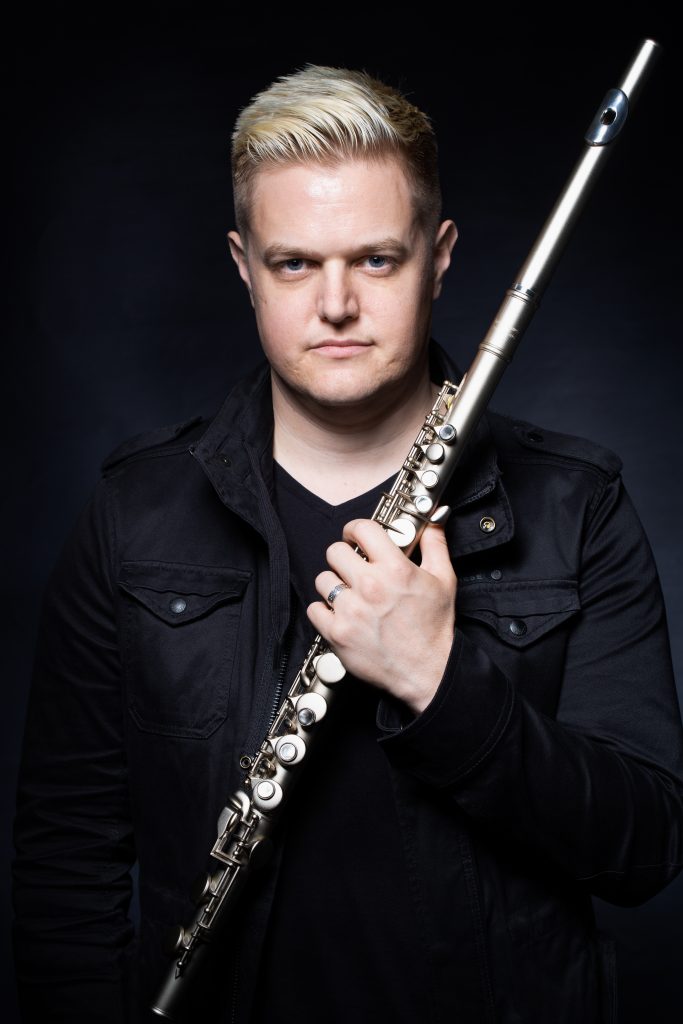 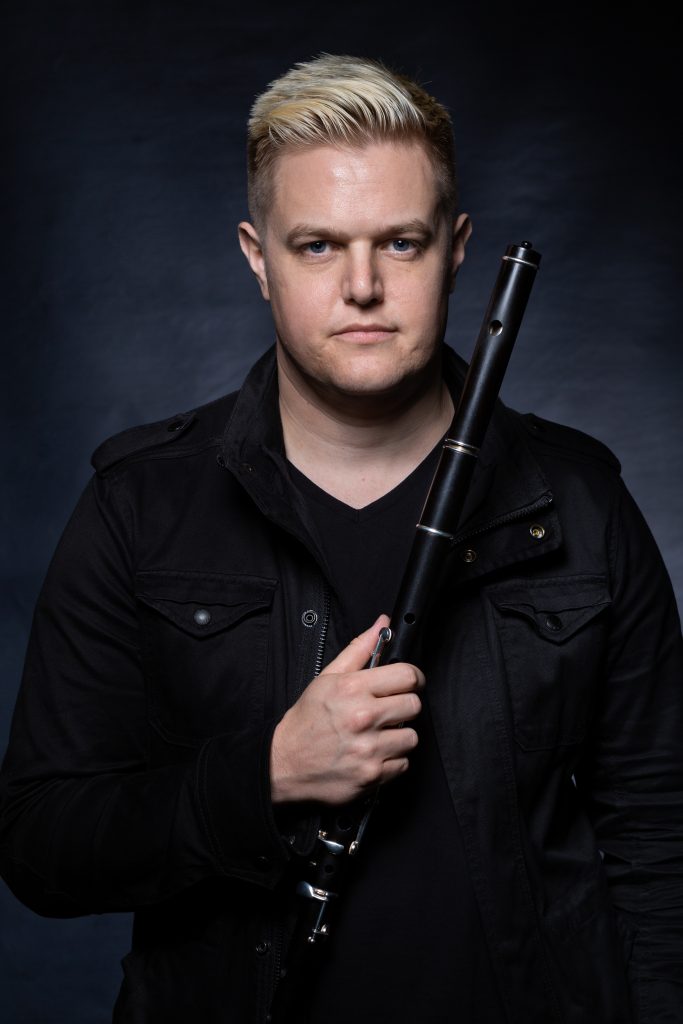 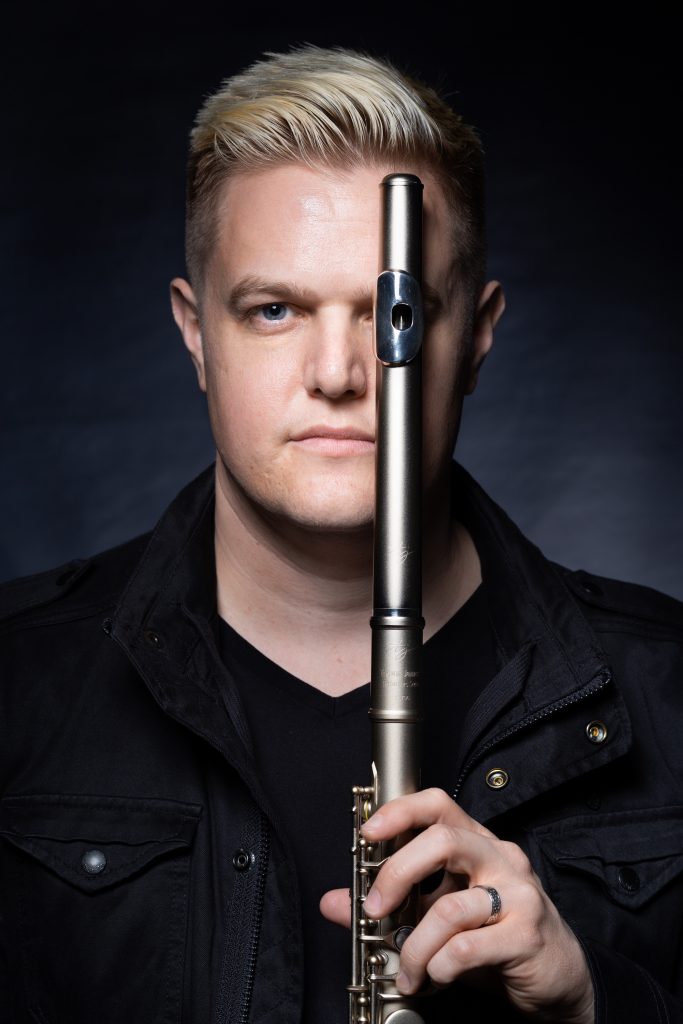 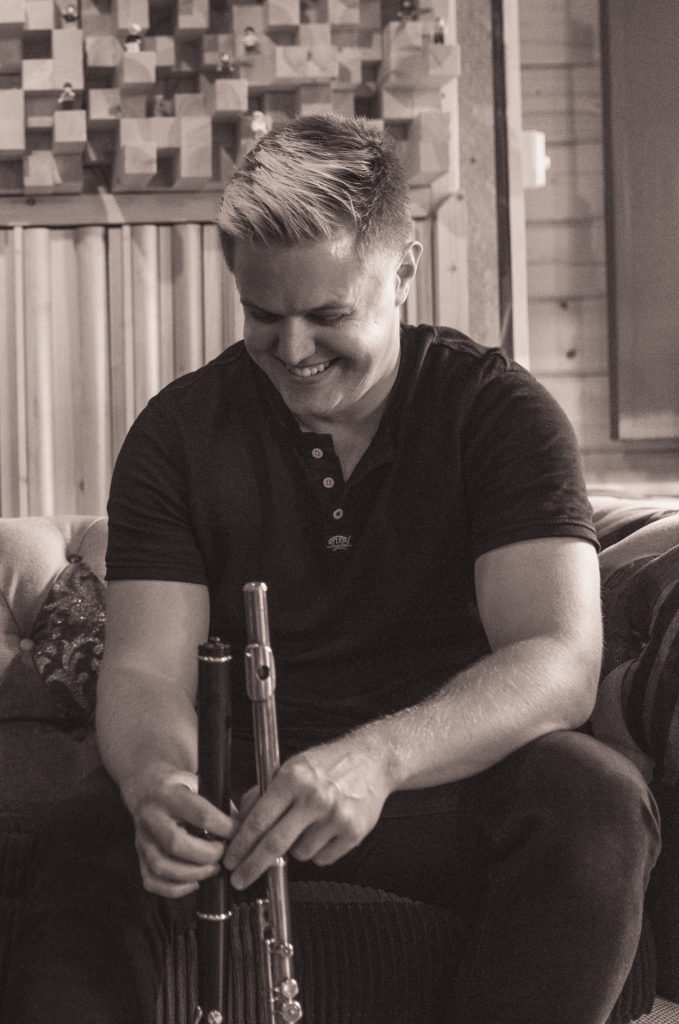 Woodwind and Theory Specialist has Vacancies for new Students