Qualified tutor with more than 11 years of experience

Hey, my name is Freddy and I am a music tutor currently based in Liverpool!

I have been playing music regularly since I was 14, having achieved a BA (Hons) in Popular Music with a focus on Performance and Producing from the Liverpool Institute of Performing Arts in 2015. I specialize in Bass Guitar and electric/acoustic Guitar, having played these in various bands and ensembles for many years. I am a professional musician, regularly performing with various covers and function bands, touring the country/Europe with one of my original projects Novacrow and with tribute band Famous Monsters, amongst other session work.

As well as music performance, I also write music for a lot of the original projects I'm involved in and have been releasing my own music under various names throughout the years.

I'm also an experienced music producer, mainly producing rock-based music and bands. Throughout the years I have worked with many bands as a producer and/or sound engineer, roles ranging from recording engineer, editing, mixing, mastering, and any combination of these.

I also hold a Grade 7 music theory qualification and can teach up to Grade 8.

So if you wanna improve your bass/guitar playing, or you're starting from scratch, if you want to learn how to write and record your own music, then get in touch! I can also help if you have exams coming up, or simply if you want someone to point you in the right direction with your music - anything goes! 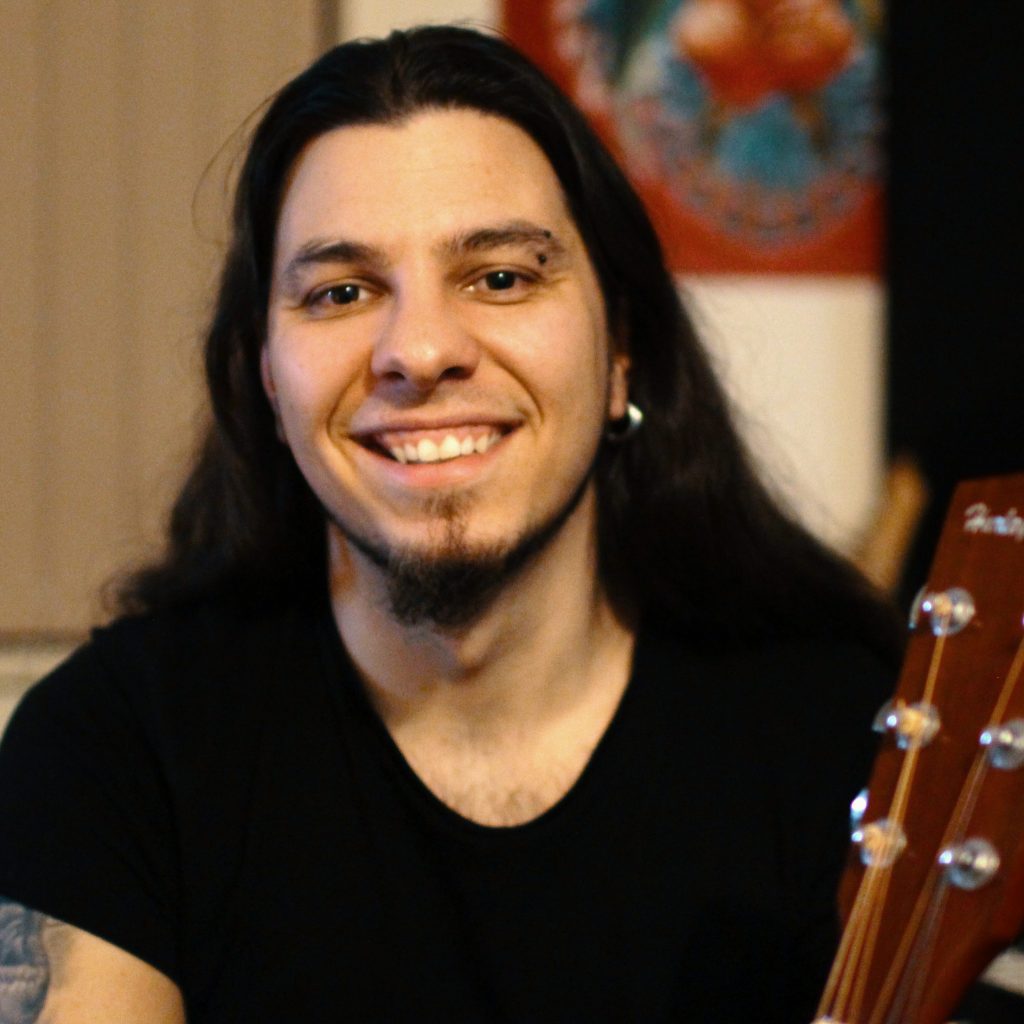 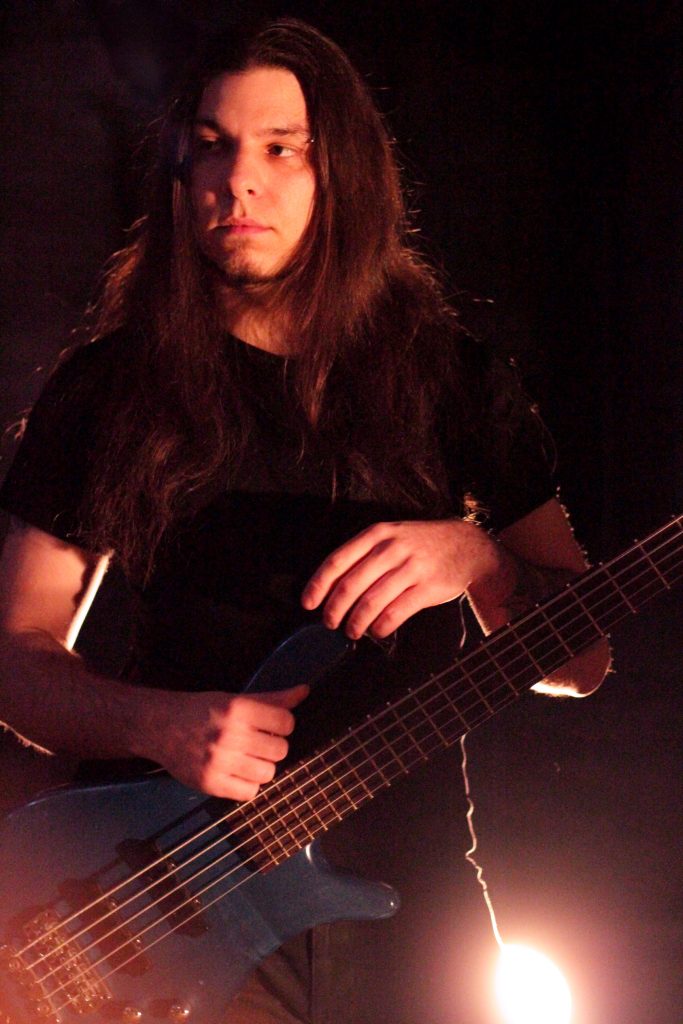 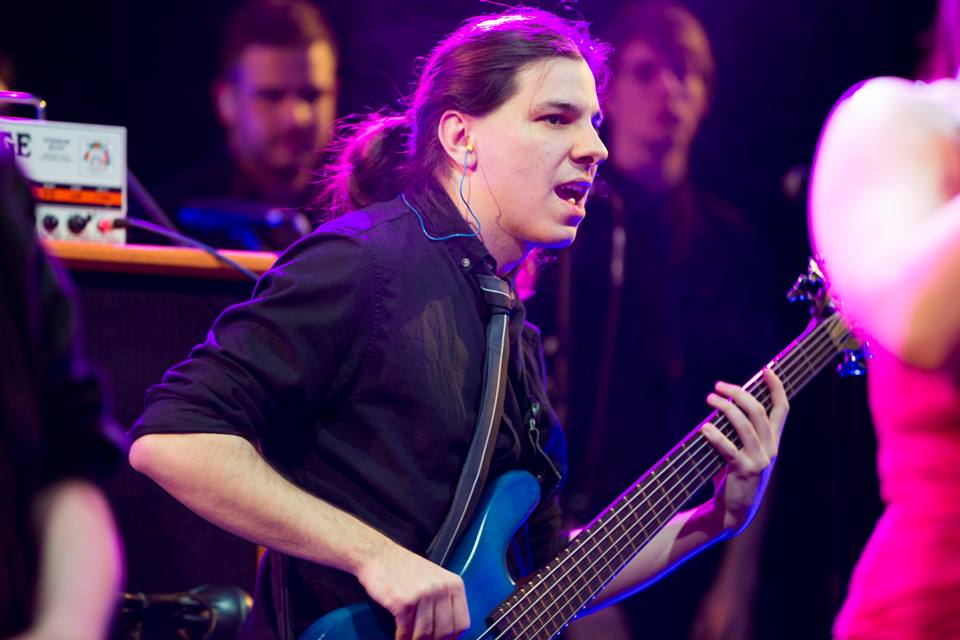 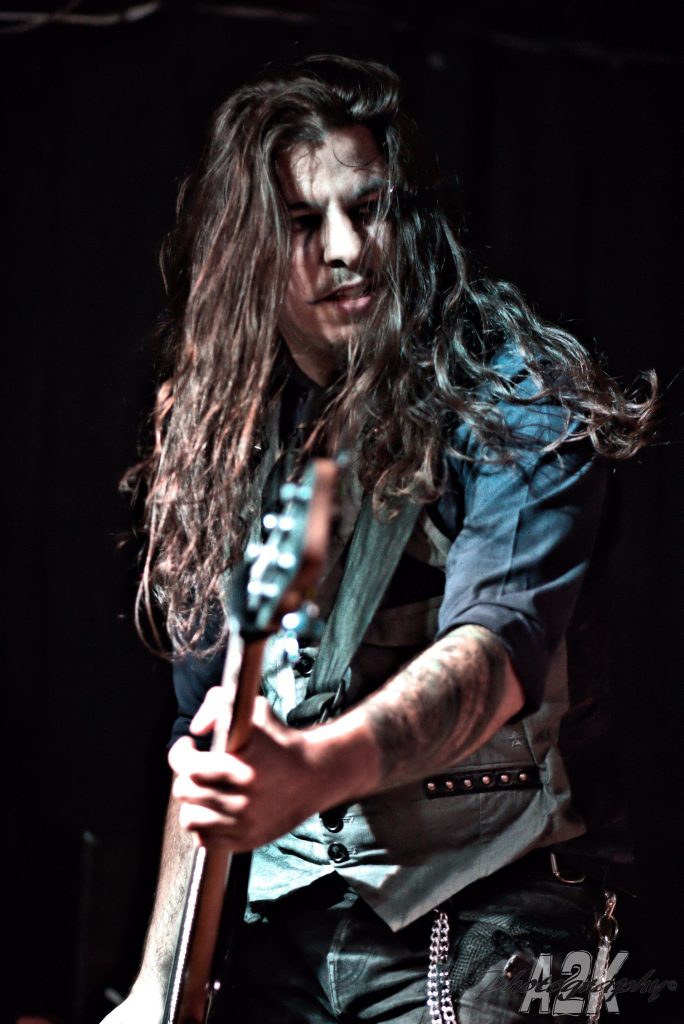 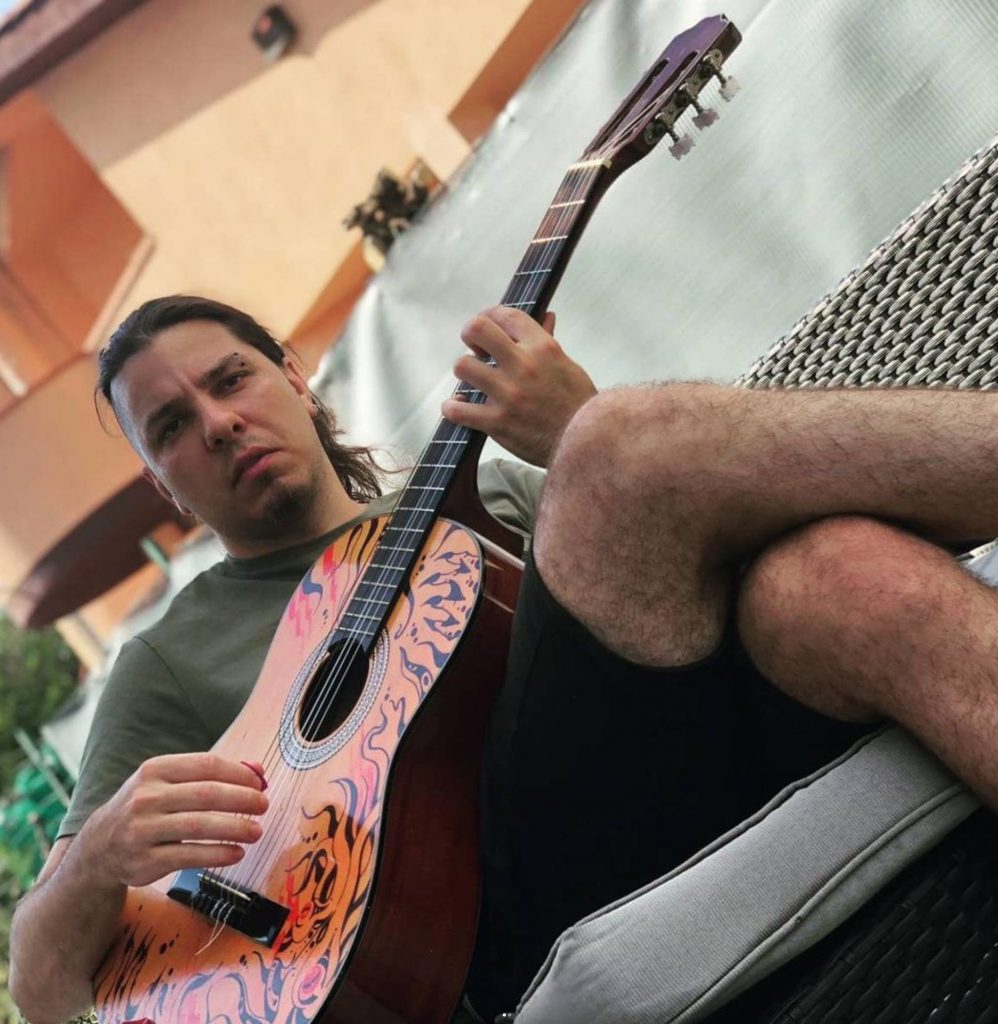 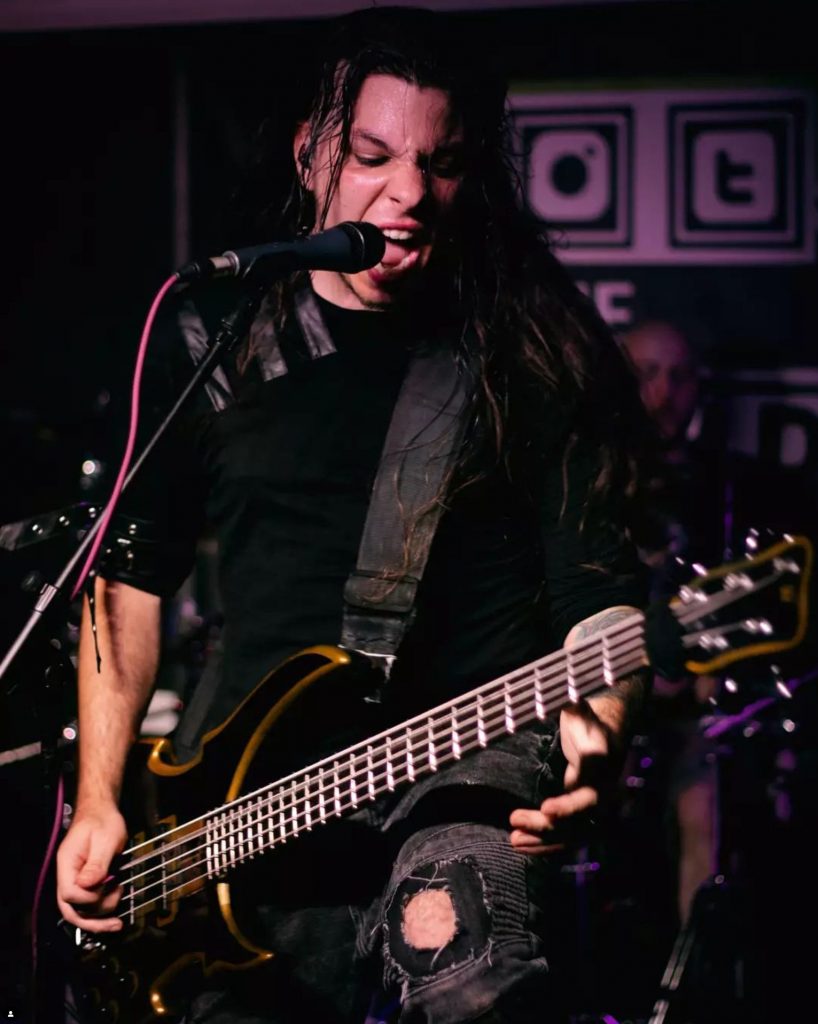 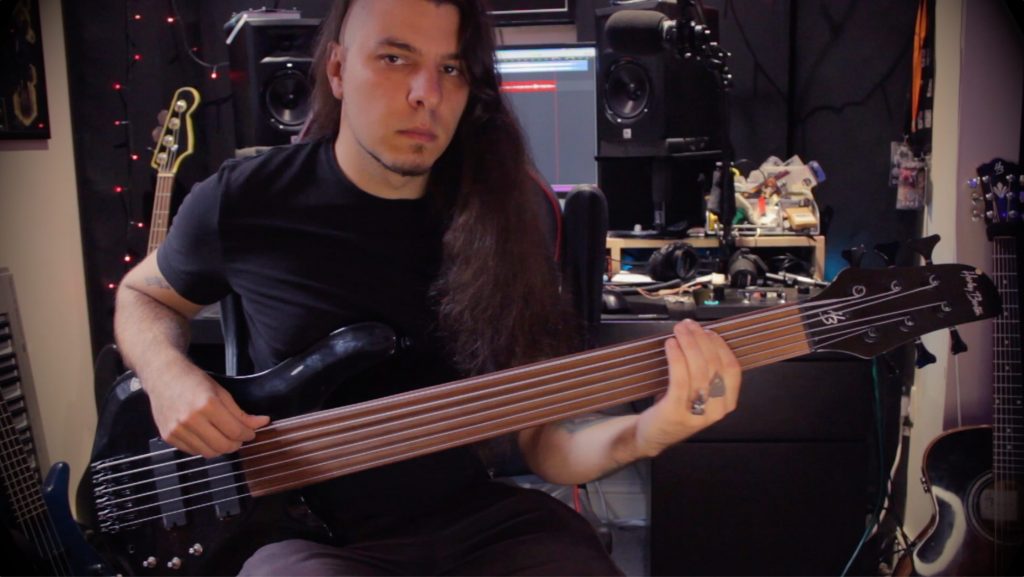