Graham is a professional musician and composer originally from Glasgow, he has taught for almost 15 years, most recently at The Royal Guard of Oman, Military School of Music where he taught the full range of Brass, he also taught the Tuba players of the Royal Oman Symphony Orchestra. In addition to his Brass teaching, Graham also taught Double Bass at the Muscat Royal Philharmonic Orchestra. He can teach all abilities and levels from beginner to more advanced levels. When it comes to exam results, he has a 100% pass rate at all levels.

Away from teaching Graham has had a successful playing career spanning over 30 years as a freelance Double Bass and Tuba player in Orchestras, Concert Bands and Brass Bands. Performing at some of the most prestigious venues in the UK and around the World.

As a conductor Graham has been the Musical Director of several Brass Bands leading them to success in contests, concerts and recordings. Over the past 10 years he has gained a reputation as a composer and arranger commissioned to write anything from solo instrument to full ensemble for both concert settings and for media. His music is performed around the world. 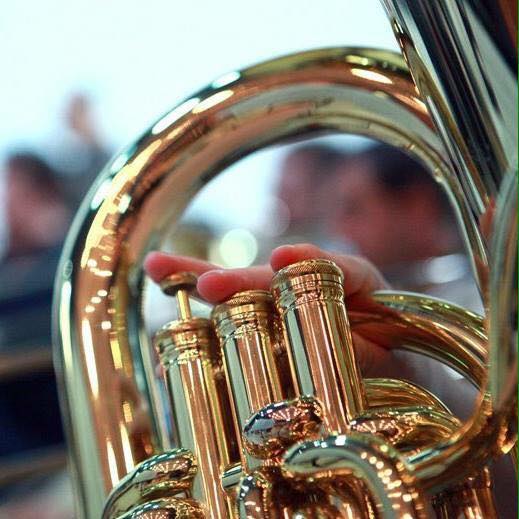 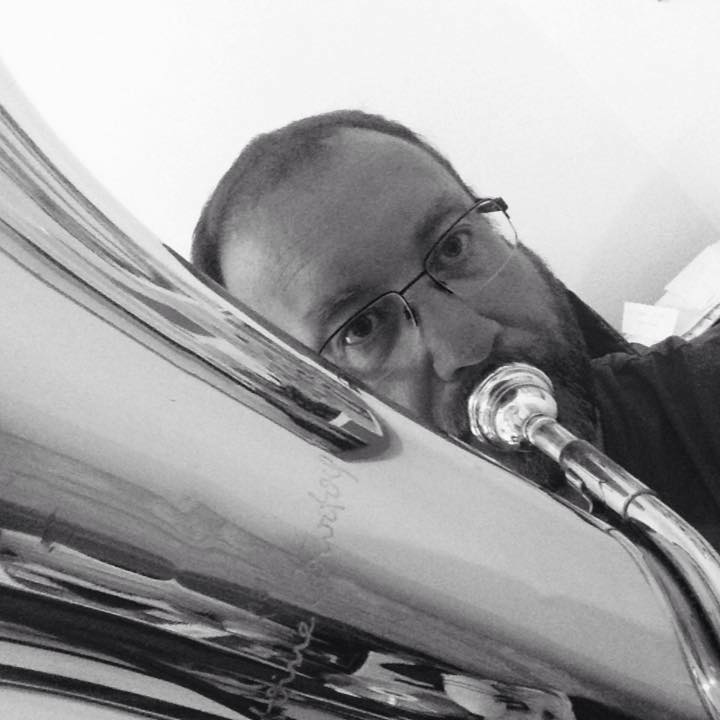 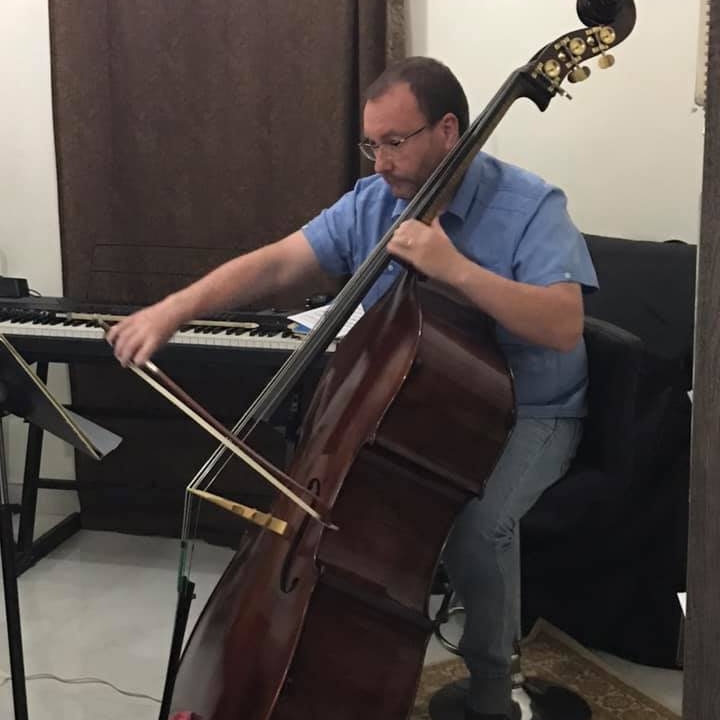