My name's Gary, I've been playing music since I was five and teaching it since I was fifteen. I've taught students as young as six and as old as seventy. Some have learned for fun, others have taken exams with ABRSM, LCM and Trinity. Some have utilised their lessons to support their GCSE, A level or university studies and others have gone on to become professional musicians themselves.

As a composer, I've written over 300 pieces of music, had work performed at the Edinburgh Festival Fringe and Ronnie Scott's Jazz Club, published a book of pieces for solo piano and written for choir, theatre, dance and big band.

The benefits of learning a musical instrument are well documented. If you're looking for a tutor for your child, you'd like to 'pick up where you left off', or you've always wanted to and decided you've put it off for too long, get in touch and we'll get the ball rolling with a bespoke plan for you. 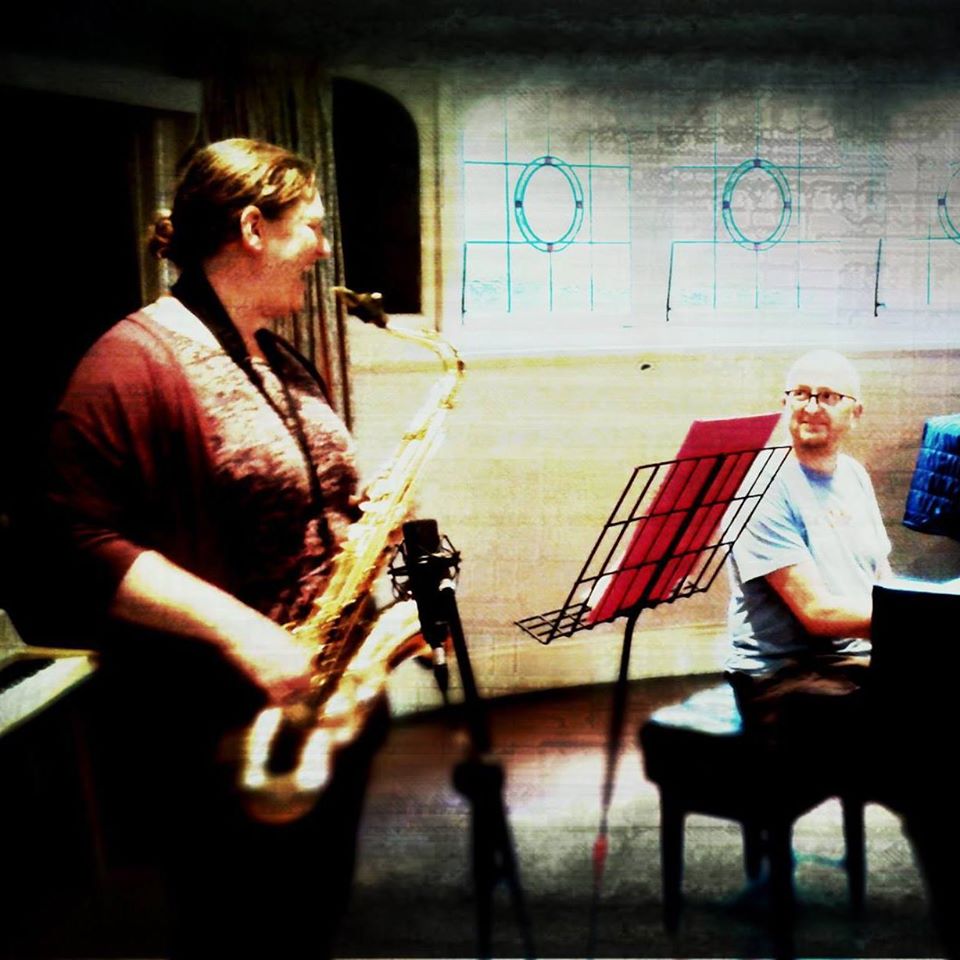 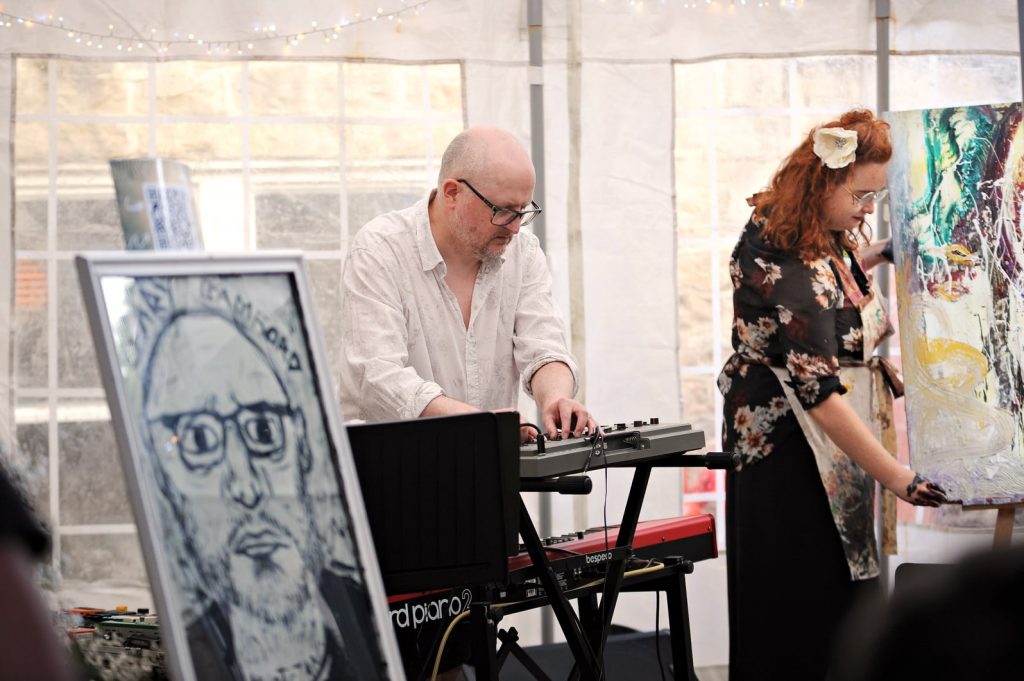 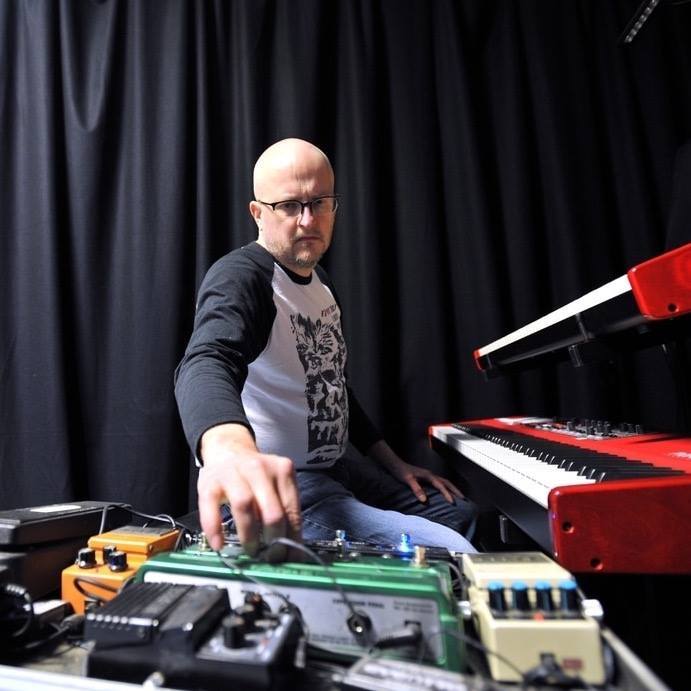 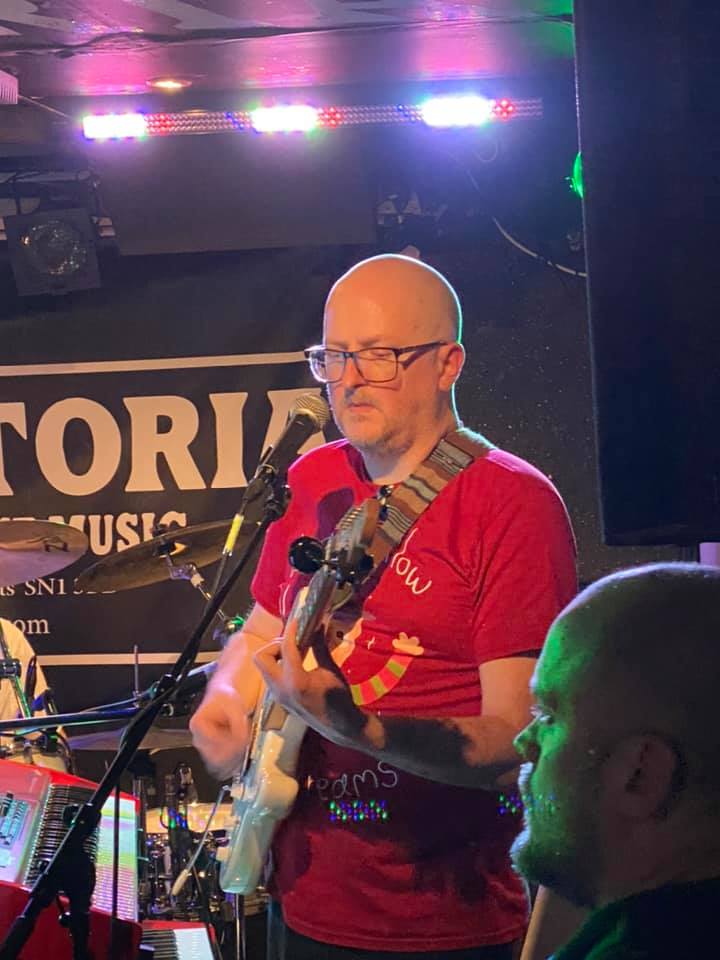