My bachelor and master degree is Classical Guitar from Conservatory

My Classes are in English ,Armenian,Persian(Farsi)

Shahriar Adel is a renowned and experienced person in the arena of music and instrumentation who stays in Montreal, QC. His teaching is prevalent amidst the crowd of all ages. Alongside having seven years of experience in teaching Classical Guitar, he can also skilfully teach Solfeggio, Music arrangement, and Theory of Music. His knowledge is not only limited to music field but also, He is also a polyglot fluent in English, Armenian, Persian, and knows basic French and Russian. The love for his subject, natural way of communicating complex matters, and passion for teaching have made him so popular.

Shahriar has dedicated his entire life to music learning. He did a certificate course in Music Therapy from Shahid Beheshti University of Iran in 2003-2004. In the same span of time (2003-2005), he did another course from Khosh Nahad Peyman Conservatory of Iran on Instrumental Performance in Classical Guitar. From Komitas Conservatory of Armenia, he graduated with a bachelor's degree of Instrumental Performance (Classical Guitar) in 2010. In 2011, he received his Master's degree in the same discipline from the same institution.

Apart from music, diverse things interest Shahriar. Hence, his hobbies include working out and staying fit, indulging in Kyokushin Karate and also reading psychology books. This disciplined life has helped him achieve so many incredible milestones.

Shahriar has served many schools. He began his teaching life in 11/2010 with Music School R. Andreasyan, Armenia and taught there till 12/2011. Next, he taught from 09/2011 to 03/2016 in Music School Al. Hekimiyan in Armenia. He also taught in another school in Armenia from 09/2014 till 03/2016, the Music School Gh. Saryan Yerevan. He began giving private classes in Montreal, QC in 06/2017and is continuing that presently. But while teaching in these schools, he carried forward his role as a Music Teacher of Classical Guitar from 01/2010.

He has organized many contests and concerts for his students in solfeggio, classical guitars. He has also prepared outlines, teaching materials for the students and has taught them with utmost care and kept tracing their progress.

· In 2006, he participated in National Song Competition in Intercultural Festival in Armenia and came second.

· In 2008, he gave a solo guitar performance in the Armenian Concert in Naregaci Music Hall.

· In 2015, he got recognition letter as an excellent teacher in International Gyumri Guitar Competition.

· He has efficiently judged the Classical Guitar Competition in Art Music, Armenia from 2012-2016. He strictly adhered to the rules of the competition and marked the competitors on memory, technique, instrument mastery and artistic delivery.

· Three of his students became the champions in their respective category in Gyumri Guitar Competition between 2011 and 2016. 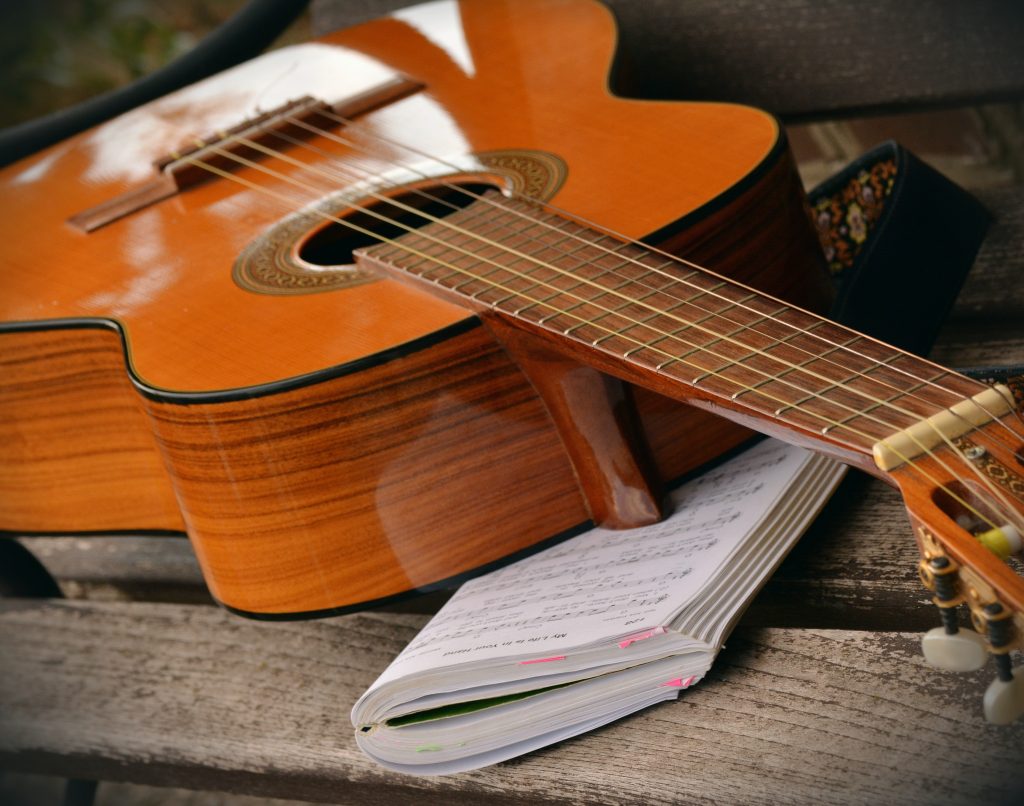